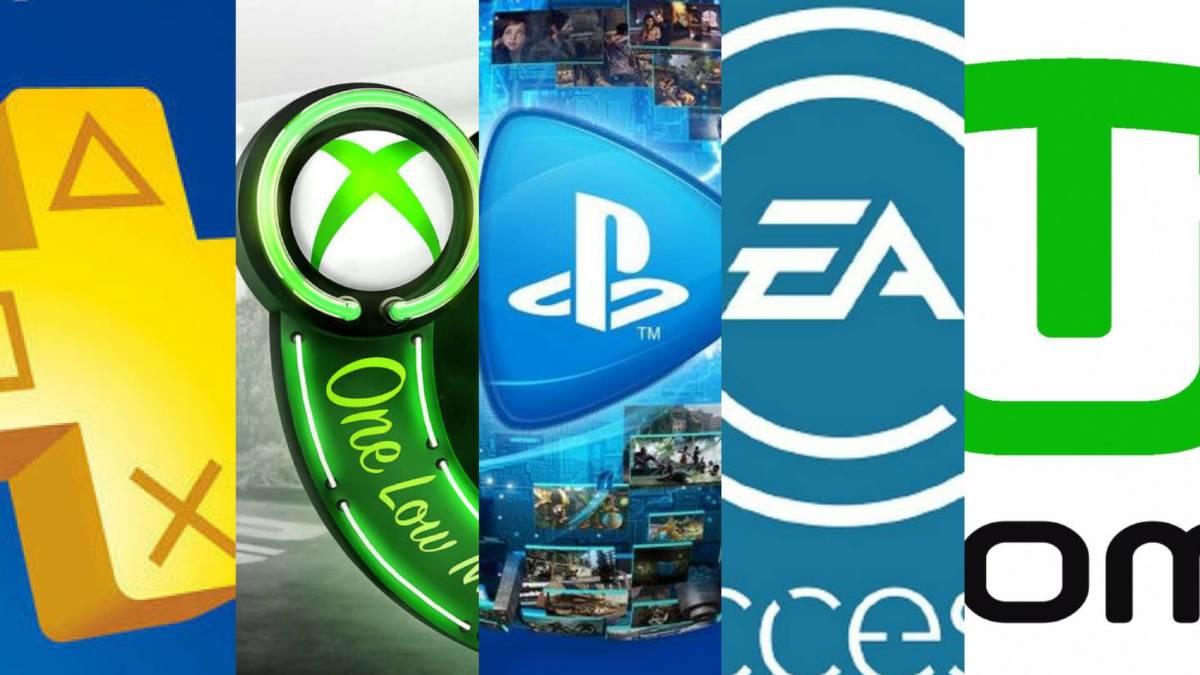 Earlier today during the Take-Two Software Interactive earnings conference call, the CEO of the company, Strauss Zelnick, talked about his thoughts on subscription services in gaming.

During the Q&A section of the call, Zelnick responded to the following question, “…just curious if your stance on the subscription model has changed at all.”

For those unfamiliar, Zelnick has come out in the past talking about his lack of faith in the subscription model when it comes to gaming. And yet again, he stuck to his guns Zelnick stated the following:

We’re highly skeptical that subscriptions will be the only way or the primary way that interactive entertainment is distributed. And that’s because the way people consume it and the price point for owning a title. Which is very reasonable, very very low per our basis.

Zelnick continued by talking about how Take-Two supports other subscription services with their own titles, but they don’t see it as the right course of action for their company.

It’s abundantly clear that at the very top of Take-Two, there’s absolutely no desire to go in the direction of EA, Microsoft, or Sony by offering subscription services for their catalog of titles.

At the same time, this should not serve as any indication that Take-Two is planning on removing their games from other subscription services. Zelnick finished his answer to the question by saying the following.

We’ve supported numerous subscription offerings with catalog titles and I imagine we’ll continue to do so. At the end of the day, the consumer will decide and we’ll be where the consumer is.

If you want to check out the financials from this same meeting, you can find them right here.