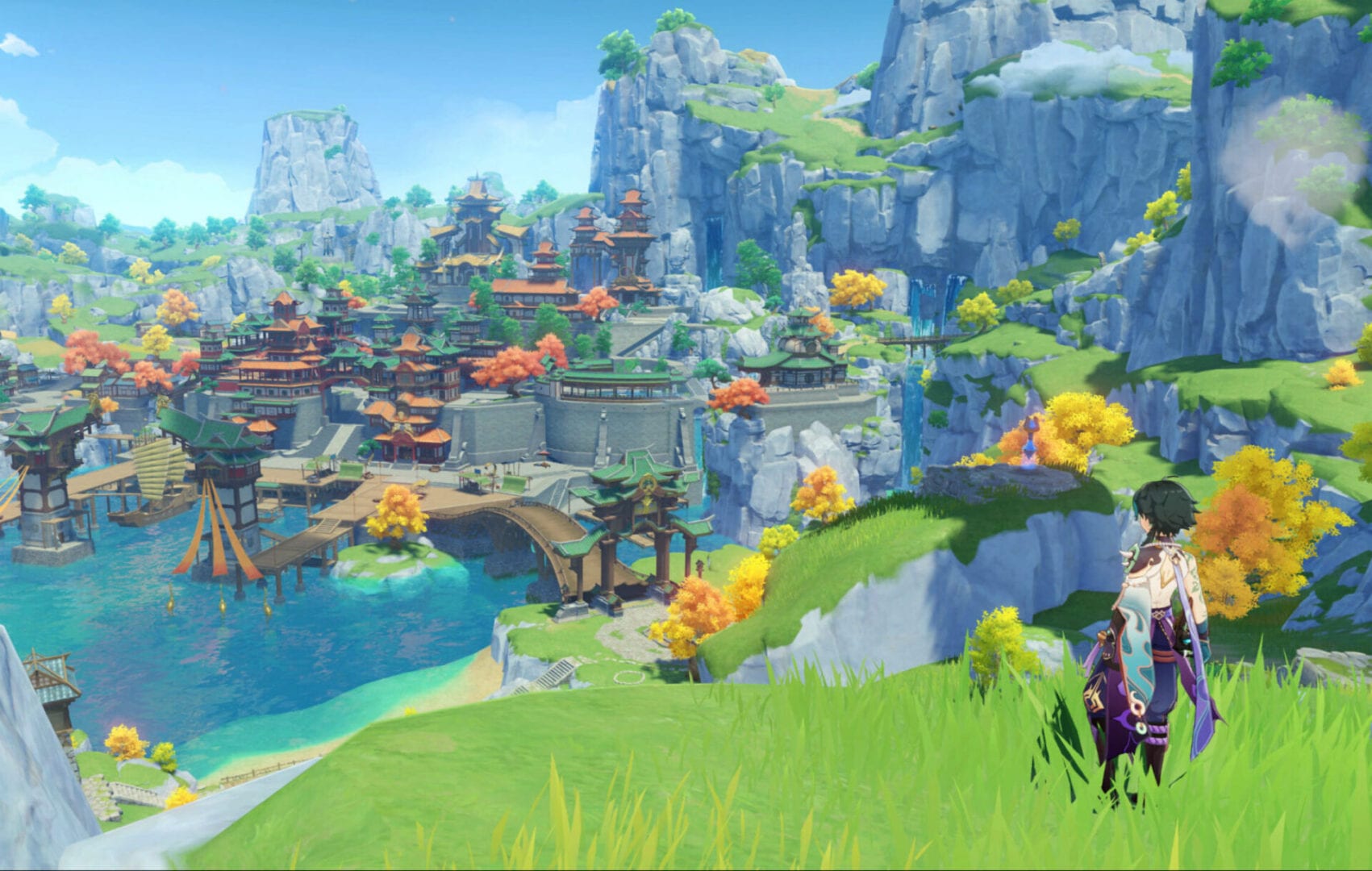 October was another strong month for digital spending across the video game industry in 2020, according to SuperData’s latest report. Despite many of the season’s biggest games launching in November this year, October was still 14% up year-on-year, hitting $10.6 billion.

Of the highest-earning games of the month, it was Genshin Impact that led the way. As noted by SuperData, Chinese developer miHoYo’s implementation of a free-to-play monetization model is something more commonly seen in smaller-scale mobile games. It’s use in large, console-quality AAA open-world games like Genshin Impact is unusual, but it’s proven a real winner.

Other big performers in October included FIFA 21, which sold 1.5 million digital units, up from 1.2 million for FIFA 20 last year. SuperData notes, however, that FIFA 20 was available for fewer days in October than this year’s version.

The strength of sales for Ubisoft’s Watch Dogs: Legion, which was only available for just the final three days of October, was perhaps the month’s biggest surprise. It managed to pull in 1.9 million digital units, up from Watch Dogs 2’s 431,000 back in 2016.

Other impressive debuts include Crash Banditcoot 4: It’s About Time, which sold 402,000. The numbers are slightly disappointing when you consider that Crash Team Racing Nitro-Fueled sold 552,000 last year. But as SuperData notes, this is likely as a result of releasing during a more crowded release window. Notably, first-month earnings were the highest of modern Crash games since Crash 4 launched at a standard $59.99 price point instead of $39.99, like the recent remakes.

Star Wars: Squadrons sold 1.1 million in October, which was ahead of Star Wars Battlefront II’s launch sales of 1 million but behind Jedi: Fallen Order’s 2.9 million.

Finally, the first of SuperData’s subscription service coverage was included in this month’s report. The company is currently covering Xbox Game Pass, PlayStation Now and EA Play, and it reports that revenue for these services in October was up 142% year-over-year and subscriber numbers rose 113%. Xbox Game Pass accounted for the majority of growth in both cases.