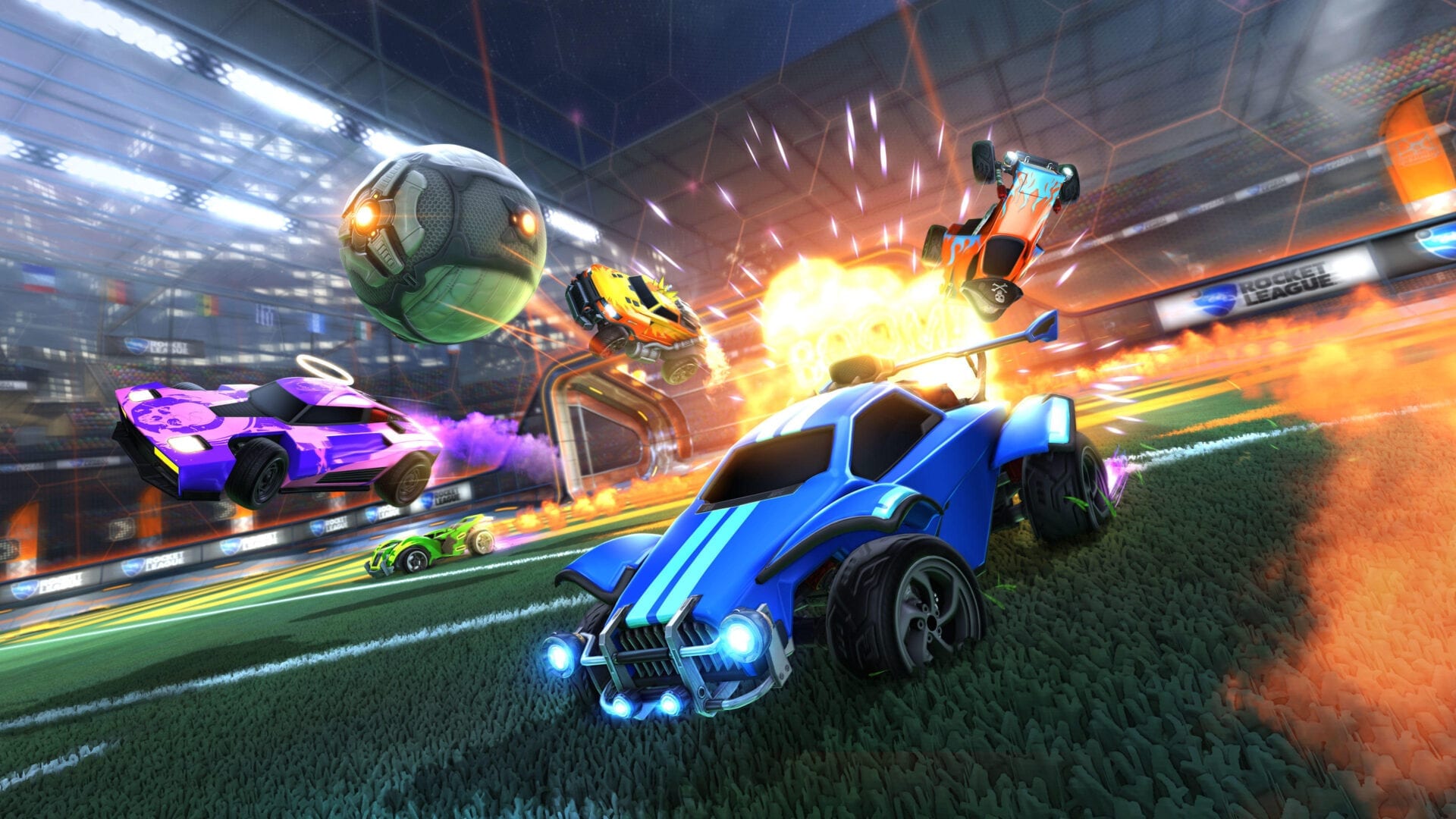 Rocket League developer Psyonix announced how it plans to support its game once both the PS5 and the Xbox Series X consoles are in consumers’ hands.

In a new official blog post on Tuesday, the company confirmed both visual and performance upgrades are available for the next-gen launch. After an update that’s coming later this year, Xbox Series X players will get to decide whether they want the primary focus to be on looking better or performing better.

The “Video Quality” option will appear inside the Video tab of the Rocket League Settings menu on the Series X. Users will then select Quality or Performance. Psyonix didn’t lay out specific examples as to how each setting might affect the overall play of Rocket League.

For now, it appears the settings option is only laid out for Microsoft’s flagship next-gen console. However, that doesn’t mean Series S and PS5 users are getting the short end of the stick.

Rocket League will run at the 4K resolution at 60 FPS with HDR on the PlayStation 5.

The obvious question, that won’t get an answer likely until it’s seen out in the wild, is just how much choosing one setting over another is going to affect the look and feel of Rocket League on the Xbox Series X/S.