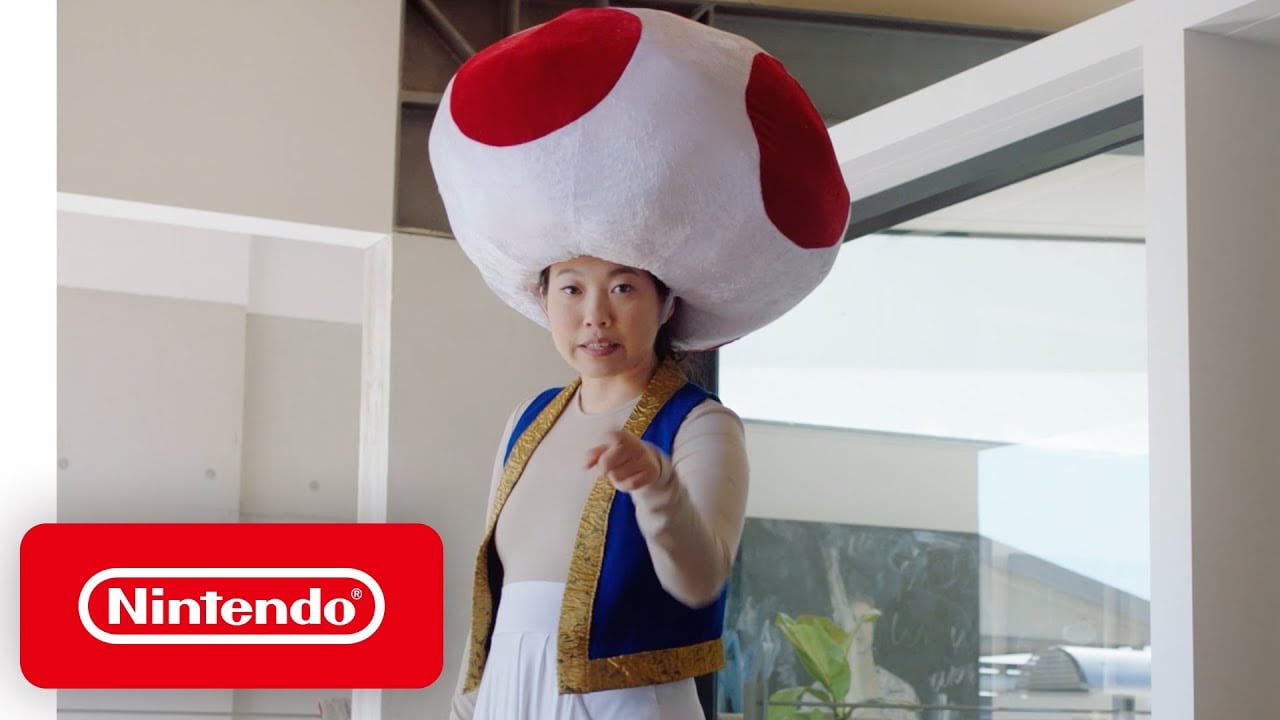 Today may be the big launch day for Sony’s next-gen console, the PS5, but Nintendo doesn’t care. The Japanese company is here to remind everyone that the Switch is still relevant and still the go-to place with unique and charming gaming experiences such as Animal Crossing: New Horizons and Mario Kart 8 Deluxe.

Nintendo put out a new advertisement today that stars actor and rapper, Awkwafina, who you might know from recent films such as Crazy Rich Asians and Ocean’s 8.

You can check out the entertaining commercial down below for yourself:

If you have yet to purchase a Nintendo Switch and are looking for the best deals as we head towards Black Friday, look no further. Our best Black Friday Switch deals feature can be checked out here.

Also, we have a holiday 2020 gift guide for the Nintendo fan in mind, which you can read here.