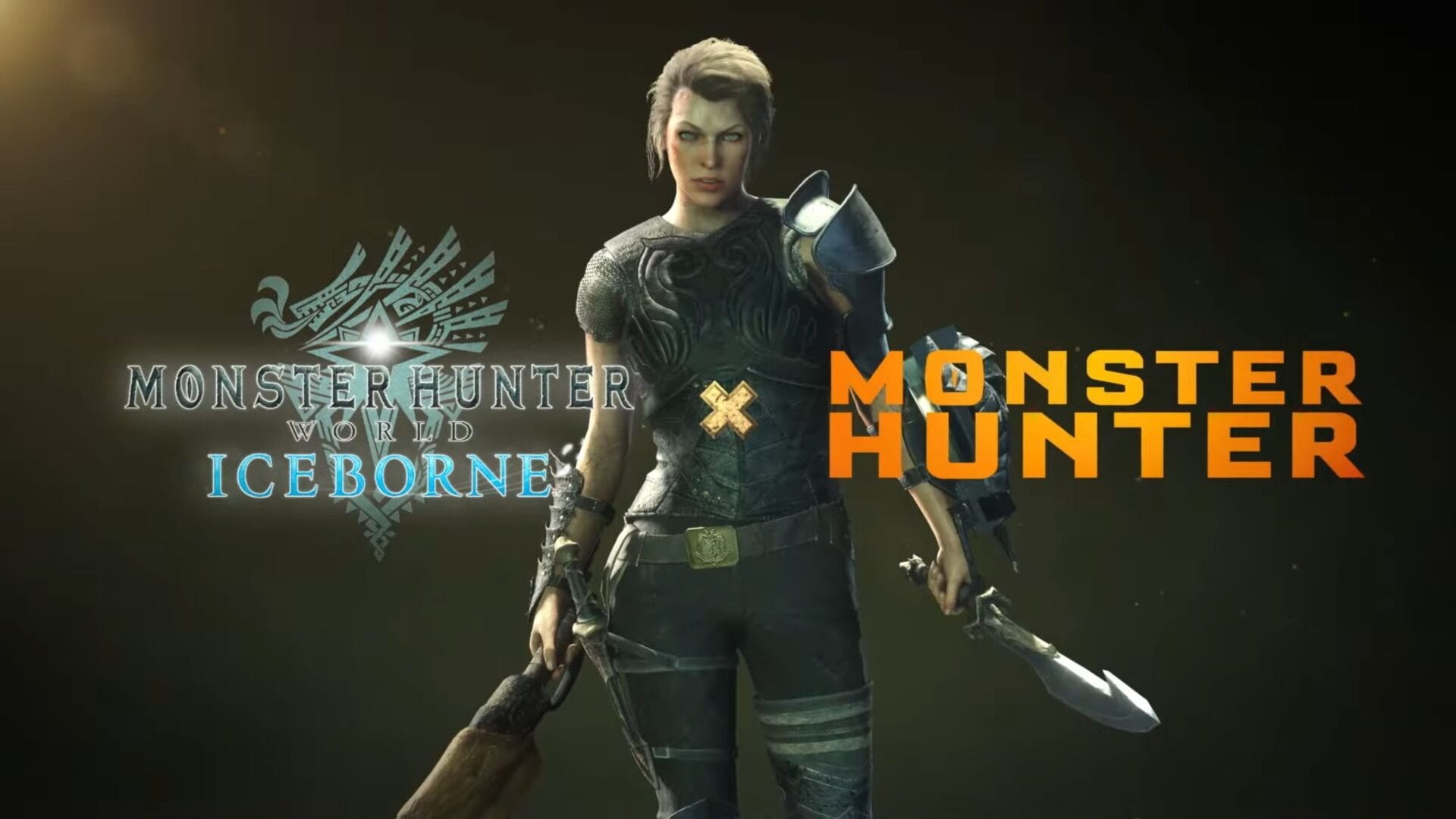 While Capcom is preparing to sunset new content development for Monster Hunter World: Iceborne, today the publisher announced a “one more thing” moment.

The popular game is, perhaps predictably, content from the upcoming Monster Hunter movie.

The content was announced with a trailer and a few images, which you can enjoy below.

The content will launch on Dec. 4 for PS4, Xbox One, and PC.

Here’s what we can expect:

“In the special two-part Event Quest, hunters can go head-to-head with the fearsome Black Diablos depicted in the film during the initial solo quest, before attempting to overcome the massive Greater Rathalos in the second portion. Hunters must prepare to fight tooth and claw, as these quests will only be available for players who have achieved Master Rank. For those valiant enough to succeed, items like special gear, layered armor, new titles, a new background and Guild Card poses will become available.

Additionally, starting Nov. 27 all Iceborne players will be able to claim one limited time item pack filled with useful items as a log-in bonus to celebrate the upcoming film.”

If you’re interested in Monster Hunter, you may also want to check out the upcoming Monster Hunter Rise, which will release exclusively for Nintendo Switch on March 26, 2021.