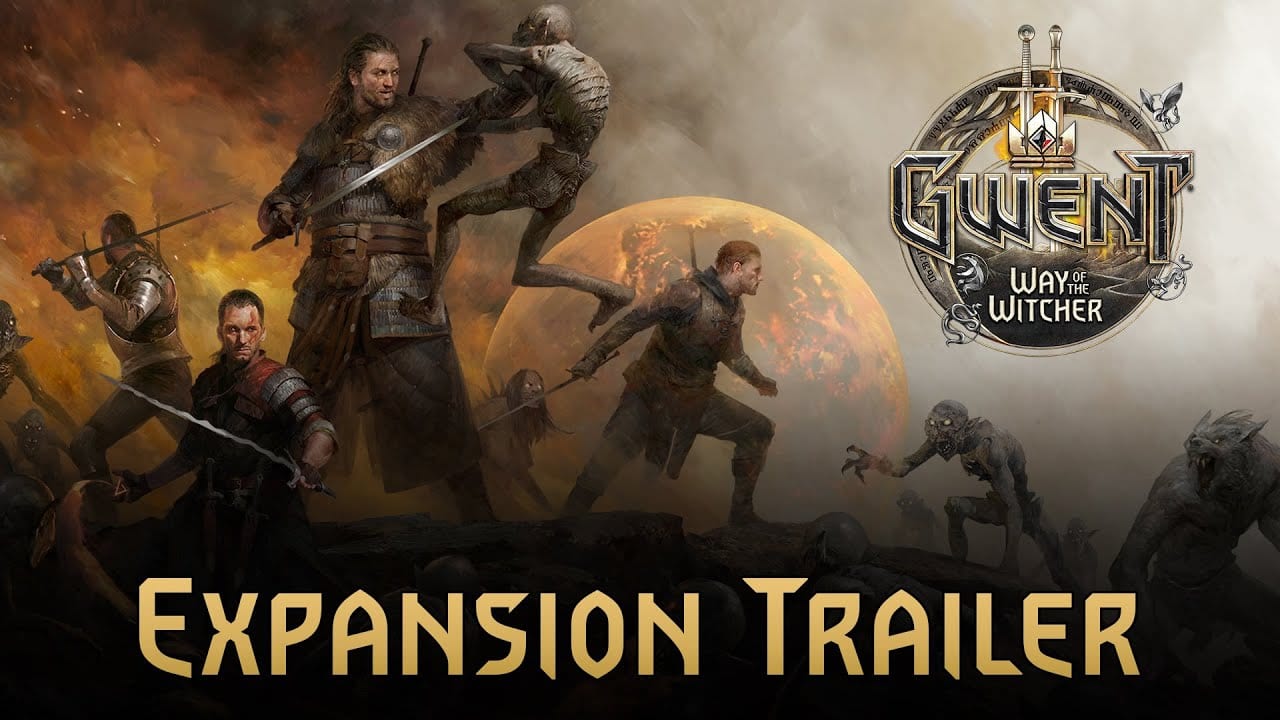 CD Projekt Red has today announced that its popular free-to-play collectible card game Gwent: The Witcher Card Game is set to receive a huge new expansion in the near future. Called Way of the Witcher, it will bring 70 new cards, with the theme fueling the expansion’s content focusing on the origins of witchers and their creator, one of the greatest sorcerers in the Continent’s history — Alzur.

In addition to faction-specific cards, the expansion grants players access to 10 neutral cards, which can be used across all Gwent factions. New abilities and mechanics, among them Adrenaline which triggers only when you have a specific number of cards or less left to play, will also be introduced, granting players fresh synergies to take advantage of on the battlefields of The Witcher Card Game.

A trailer was revealed in tandem with the announcement, which offers a very first look at the new content. Check it out below.

Gwent: The Witcher Card Game has benefited from an immense post-launch support program from CD Projekt Red, having received dozens of updates since its release back in 2018. Most recently, a new initiate called The Journey added a more robust storyline, characters, progression systems, and customization options.

Gwent is available to play on PC, iOS, and Android. It was previously on PS4 and Xbox One before CD Projekt Red decided to pull support due to a lack of players.