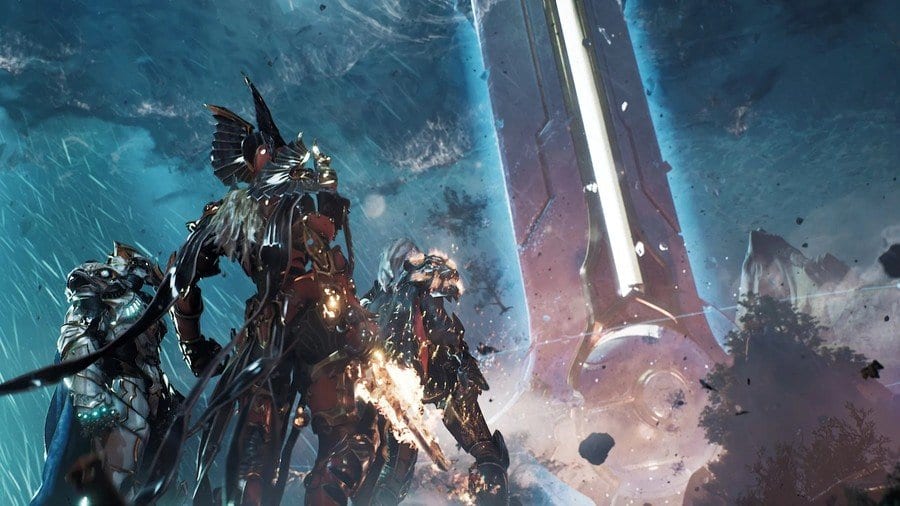 Godfall is an action game to its core, and as a result, it’s chock-full of different mechanics to help you keep the gameplay feeling exciting . The ability to parry is one such mechanic, and if you’re unclear on how to use it, worry not. We’re here to help with a guide on how to parry in Godfall.

How to Parry in Godfall

Parrying in Godfall works much the same way as it does in most any other action game out there.

When you see an attack incoming, all you need to do is tap the L1 button on PlayStation 5 right before the attack hits you.

Doing so will parry the attack, preventing it from damaging you while bouncing the attack back at your attacker.

This can leave melee attackers stunned and open to retaliation. Ranged attacks, meanwhile, will ricochet off the parry and can damage nearby enemies, saving you some time in terms of depleting their health.

To top it all off, the window for pulling off a parry in Godfall is very generous. Your timing doesn’t need to be exact to pull it off, and as a result, you can use it against most any foe without too much fear of failure.

To that end, you should use parries whenever possible, especially when facing down tough enemies. Doing so can ensure you keep them off balance as much as possible and turn otherwise difficult struggles into manageable tests of skill.

That’s all there is to it really. Hopefully this cleared up how to parry in Godfall and puts you well on your way to speeding through its combat like a pro. For more on the game, check out some of our other guides on topics like how to get Electrum fast and what the max level cap is.