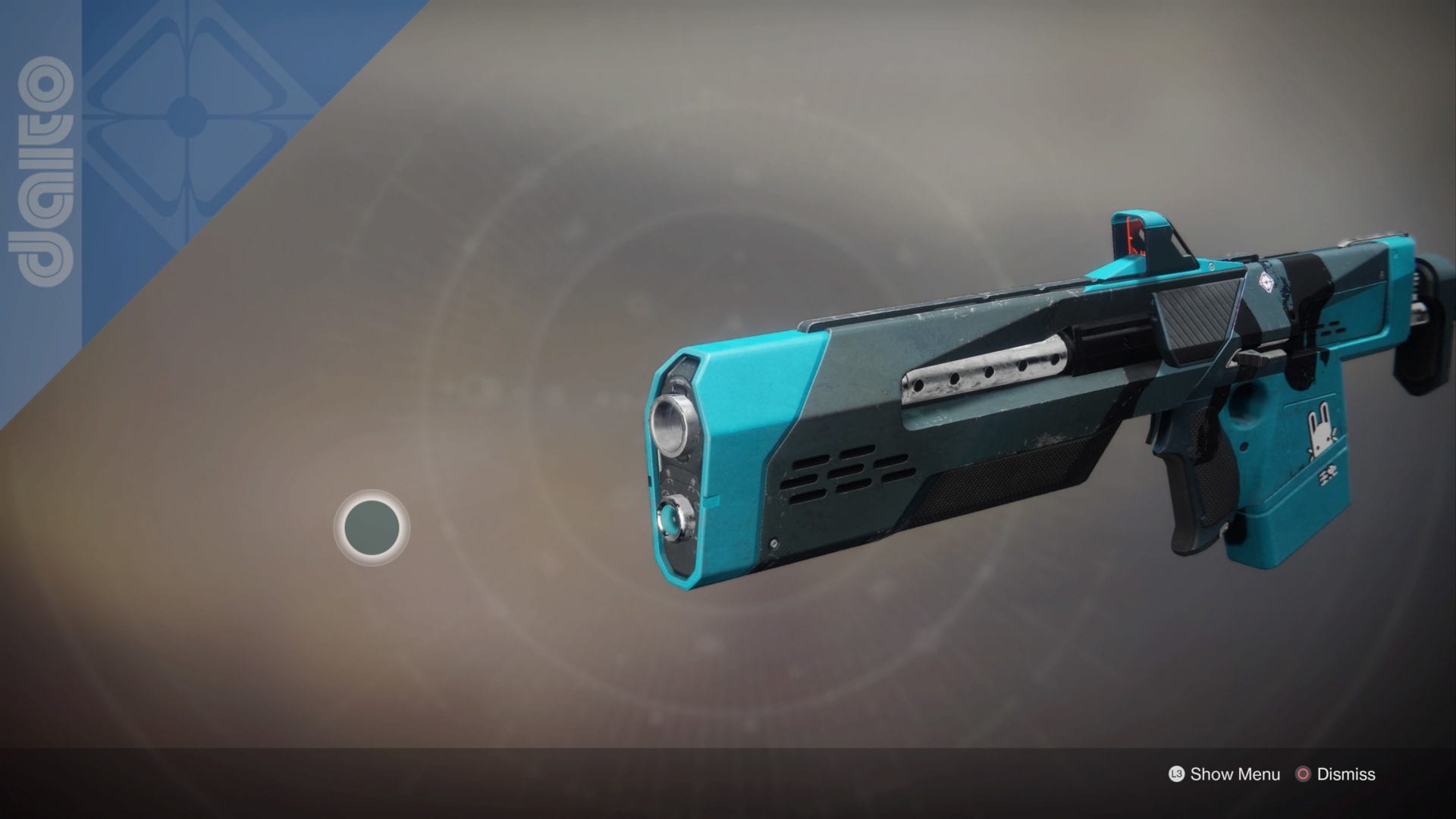 Scout Rifles continue to be kind of in a weird place, but end game activities in Year 4, including the new raid Deep Stone Crypt added in Beyond Light, have given Scout Rifles some time to shine. Let’s go over the best scout rifles for PvE, PvP, and Gambit in Destiny 2 for 2020 and Beyond Light.

The big names for scout rifles haven’t changed too much in Beyond Light. One notable addition is Trustee which is a rapid-fire frame scout rifle that can also roll with Reconstruction, a unique raid perk that allows it to recharge ammo slowly over time even beyond its usual max capacity. Meaning just the base magazine size of 17 can eventually go all the way up to 34 with Reconstruction. Very nice!

As far as exotics go, your best bet is Symmetry. It’s a little tricky to use as you need to land precision blows to build up a charge that stacks to 15. Then, hold the reload button and it switches a gun that shoots homing arc bolts that explode for high damage for 10 seconds once you start firing it.

Polaris Lance is also very good in the right situations. It’s pretty nice in Gambit in particular as you can very safely chip away at a primeval from a long distance while keeping an eye on any invaders coming your way.

On top of that, every five critical hits will trigger an explosion with a DoT effect. It’s an extremely fun weapon to use on something that you can consistently rain critical hits on.

Finally, another legendary is Night Watch which is an oldie but a goodie that can roll with some powerful rolls. Look out for one with explosive rounds and subsistence which is a particularly satisfying combo.

Anyone who is dedicated to using a scout rifle in PvP and crucible in Destiny 2 generally sticks to The Jade Rabbit.

It’s a scout rifle with good stats and while its exotic perk is a bit counterintuitive (chaining body shots to increase headshot damage), if you happen to accidentally land a body shot it doesn’t hurt to increase your critical damage afterward and it can quickly slap enemies from across the map.

The old terror of year 1 Destiny 2, Mida Multi-Tool, isn’t as dominant anymore but if you really like your energy weapon, it doesn’t hurt to have a half-way decent kinetic scout that lets you peek with your radar while ADS.

Mida is not a bad scout rifle to team kill and finish people off that are hiding. Also its aim assist is wild especially after the recent buffs to Scout Rifles after Beyond Light.

Symmetry is great in PvP too, but don’t bother going for 15 charge stacks. Just get around 5-7 otherwise it’s over kill for when you switch to Revolution AKA homing bolt mode.

If you don’t want to burn your exotic slot on a scout Night Watch is a solid choice here as well.

That’s all for our best scout rifles in Destiny 2 for PvE, PvP, & Gambit. If you’re interested in learning more weapon recommendations. Check out our all-encompassing lists below: