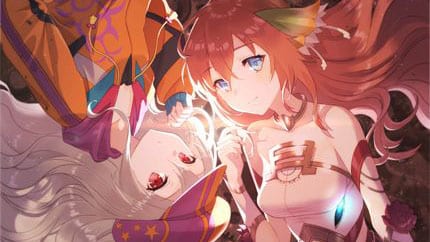 Today, during a livestream from Japan, Koei Tecmo revealed new footage of the remasters of the Surge Concerto series, Ciel Nosurge DX and Ar Nosurge DX.

We get to see the first trailer related to both games, and then we move on to the first gameplay of Ciel Nosurge DX.

After that, we also see gameplay of Ar Nosurge DX, including exploration and battle.

The game shares the setting with the more well-known Ar Tonelico even if it’s not a direct sequel or prequel. It was originally released in 2012 exclusively for the PS Vita.

Ar Nosurge was actually localized in English between 2014 and 2015, while Ciel Nosurge never landed on the western market. At the moment, we don’t know whether the DX remasters will be localized.