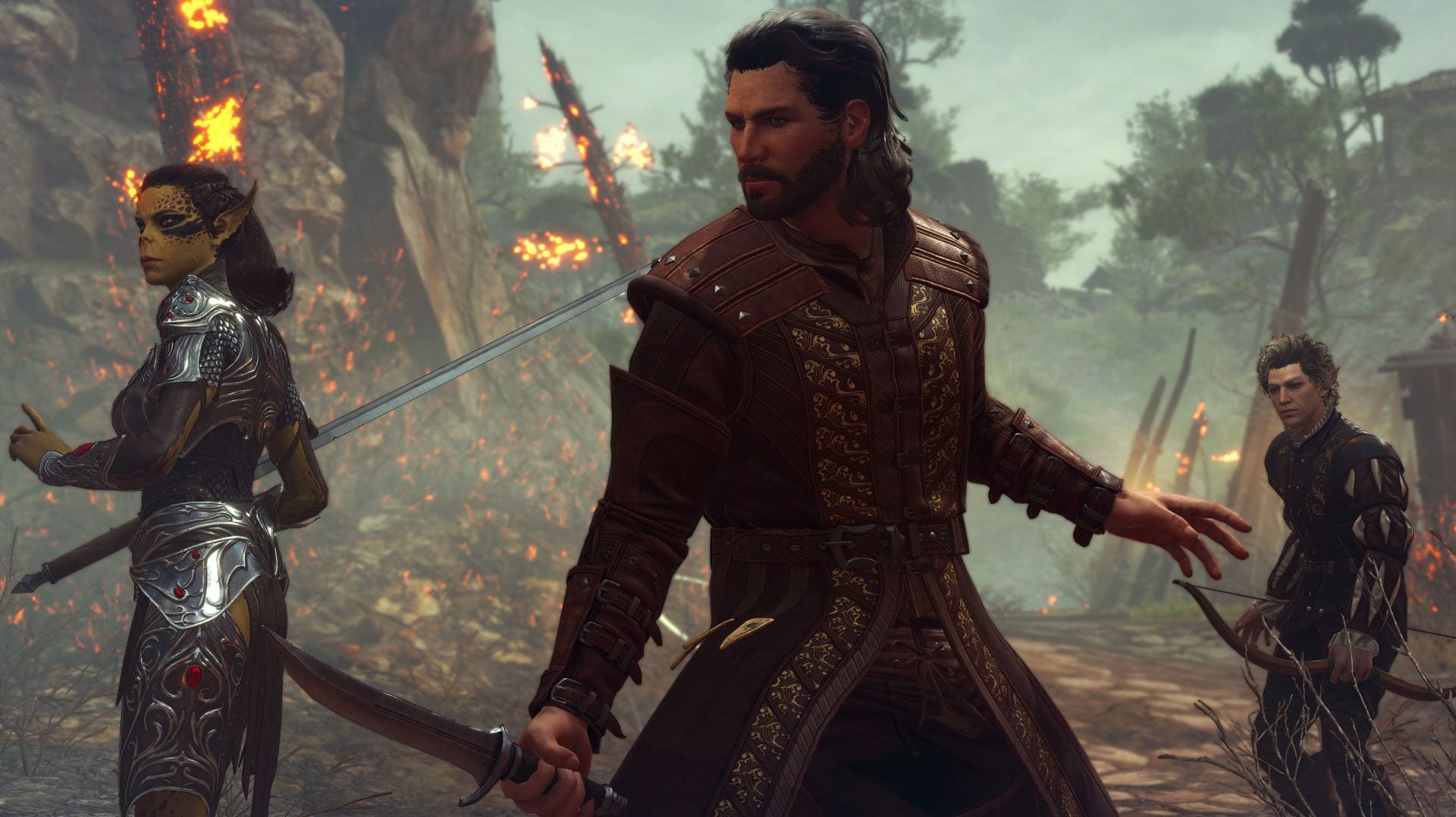 After their critical and commercial success with Divinity: Original Sin, Larian Studios has been entrusted with Baldur’s Gate 3, the latest entry in the beloved DND-inspired series. The game is out now in early access and while we’d still recommend holding off on getting into it until the full release is out, early adopters will be able to follow the game’s development process closely as Larian updates it consistently.

The next major story patch is just around the corner for Baldur’s Gate 3, according to Larian. However, the introduction of the new patch means that your existing save files will no longer work.

That being said, if you’re playing on Steam, it is possible to keep your save files and continue playing on the old build. You’ll need to mess around with the game options and properties through Steam to keep the old build, and once you’re ready to move on, you can switch branches to the new build and start fresh from there. This option won’t be available to players on Google Stadia, however.

It’s certainly a hassle to have to switch branches, but it’s nice to have the option to keep messing around with your saves on the old build if you so choose.

Baldur’s Gate 3 is now available as an early access title.