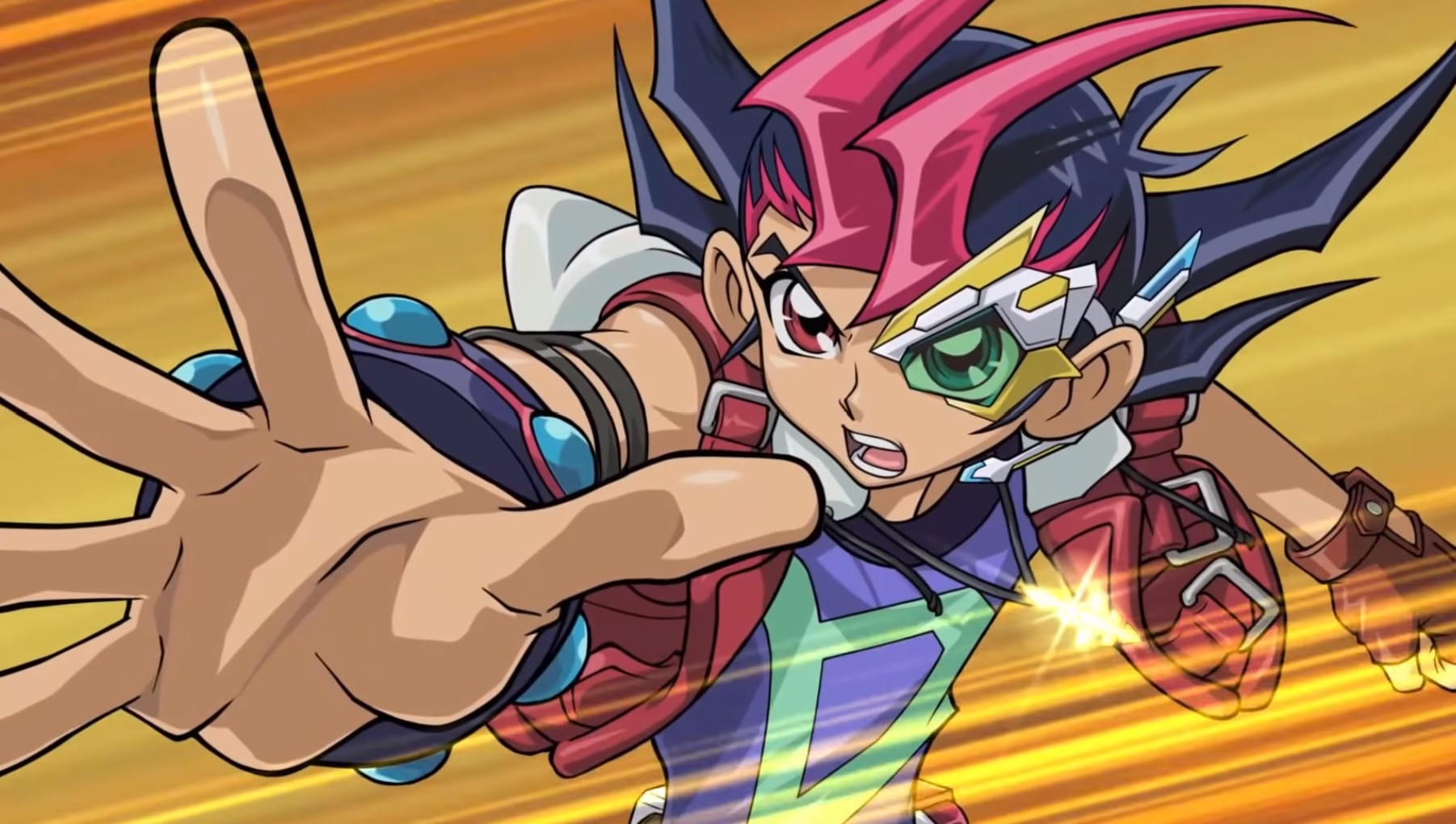 Along with the release of the Zexal Duel World in Duel Links comes XYZ monsters. They’re summoned from the Extra Deck just like Fusions and Synchros, but they have their own unique summoning conditions. Here’s everything you need to know about how to XYZ Summon in Yu Gi Oh Duel Links.

How to XYZ Summon in Yu Gi Oh Duel Links

First, you’ll need to identify which cards are XYZ monsters. They have their very own unique black background that you won’t see on any other card. And instead of orange and yellow stars being at the top right of the card, XYZ monsters have black and yellow stars in the upper left.

That also means cards that change levels or affect monsters of a certain level can’t target XYZ cards. It can be a lot to wrap your head around at the start, but the best way to get used to these new monsters is just by using them over and over again.

Fortunately, every XYZ monster tells you how it can be summoned right on the card. For example, Number 39: Utopia requires two level four monsters. But it doesn’t exactly tell you the whole story.

You need to have those monsters on your side of the field (Note: tokens can’t be used for XYZ summoning). Next, tap on your Extra Deck, choose Special Summon, and select the XYZ monster. Then, it’ll have you select the monsters you want to use for the XYZ summon. They will be placed under the special summoned monster as its materials.

An easy example of this is Sangan. The effect reads, “If this card is sent from the field to the GY: Add 1 monster with 1500 or less ATK from your Deck to your hand…” If Sangan (as a material) is detached from an XYZ monster and sent to the graveyard, then its effect won’t activate since it was technically not on the field before going to the GY.

Again, it’s a weird ruling since the materials are placed under the XYZ monster and it looks like it’s physically on the field of play. But, this is just another one of those things with XYZ monsters that you’ll have to get used to with repeated use.

Here’s a quick summary on how to XYZ summon in Yu Gi Oh Duel Links:

That’s all there is to know about how to XYZ summon in Yu Gi Oh Duel Links. Now get out there and do tons of XYZ summons. If you do 100 of them, then you’ll even get an additional Extra Deck slot.