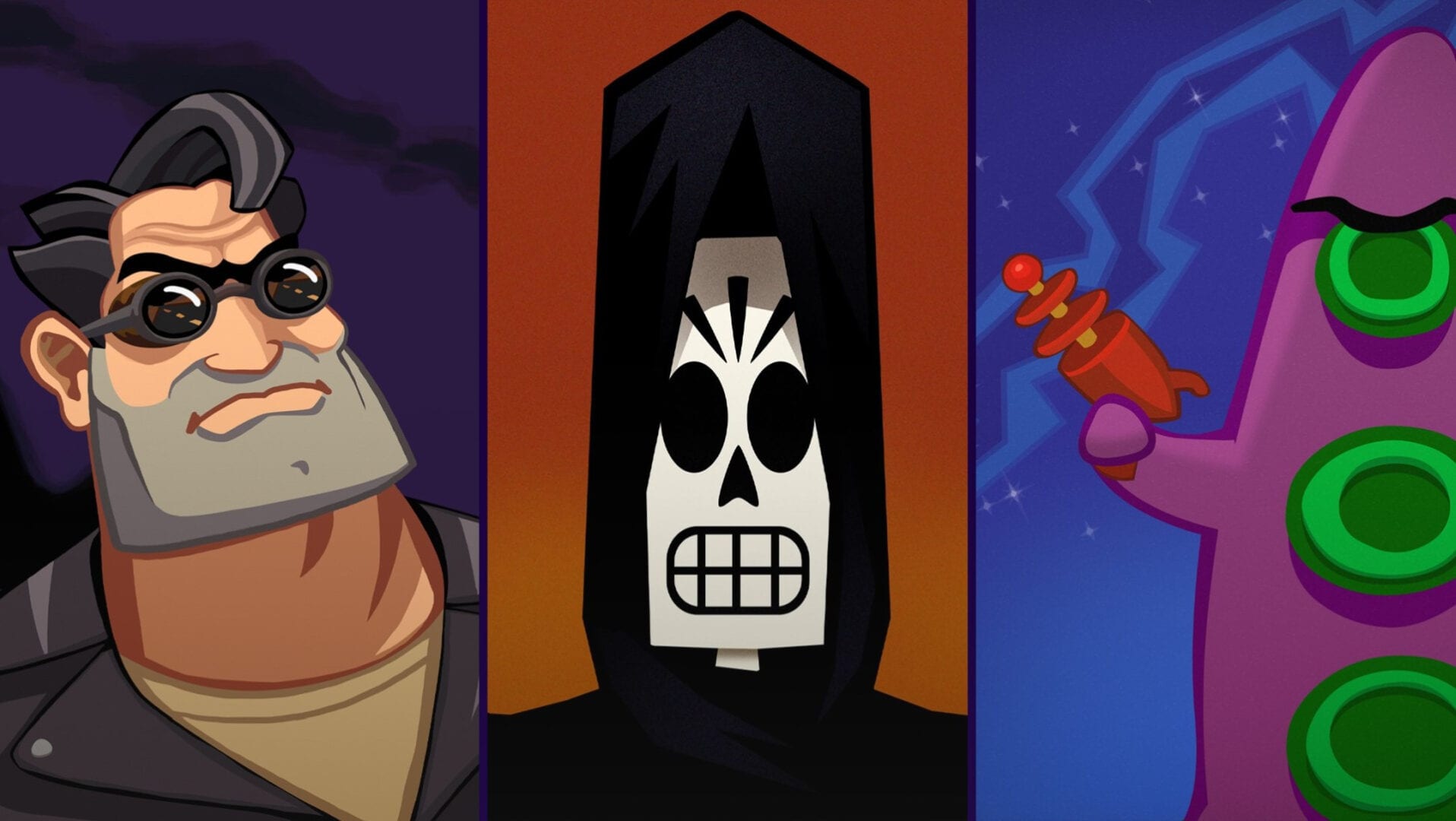 Tim Schafer joined Major Nelson on the Xbox Podcast recently to discuss some 1990s classics. He revealed that three LucasArts remasters are making their way to Xbox Game Pass before the end of the month.

Grim Fandango, Day of the Tentacle, and Full Throttle are making their way to Game Pass on Xbox, Windows 10 PC, and Android with Game Pass Ultimate on Oct. 29.

All three adventure games will be available in their remastered forms. If you don’t know much about the LucasArts gems coming to Game Pass, here are some official descriptions:

Originally released by LucasArts in 1993 as a sequel to Ron Gilbert’s ground breaking Maniac Mansion, Day of the Tentacle is a mind-bending, time travel, cartoon puzzle adventure game in which three unlikely friends work together to prevent an evil mutated purple tentacle from taking over the world!

Originally released by LucasArts in 1995, Full Throttle is a classic graphic adventure game from industry legend Tim Schafer, telling the story of Ben Throttle; butt-kicking leader of biker gang the Polecats, who gets caught up in a tale of Motorcycles, Mayhem, and Murder.

One of the most acclaimed adventure games of all time is now back, better than ever. Grim Fandango‘s epic story of four years in the after-life of Manny Calavera, travel agent to the dead, has been remastered to look, sound, and control even better than when it won countless awards and was considered one of the best games of the year upon its original launch…with unforgettable characters and unique combination of film noir and Mexican folklore.

If you’re looking to play these LucasArts classics, and many more games, you can join Xbox Game Pass here. The first month costs just $1, then $14.99 per month after that.