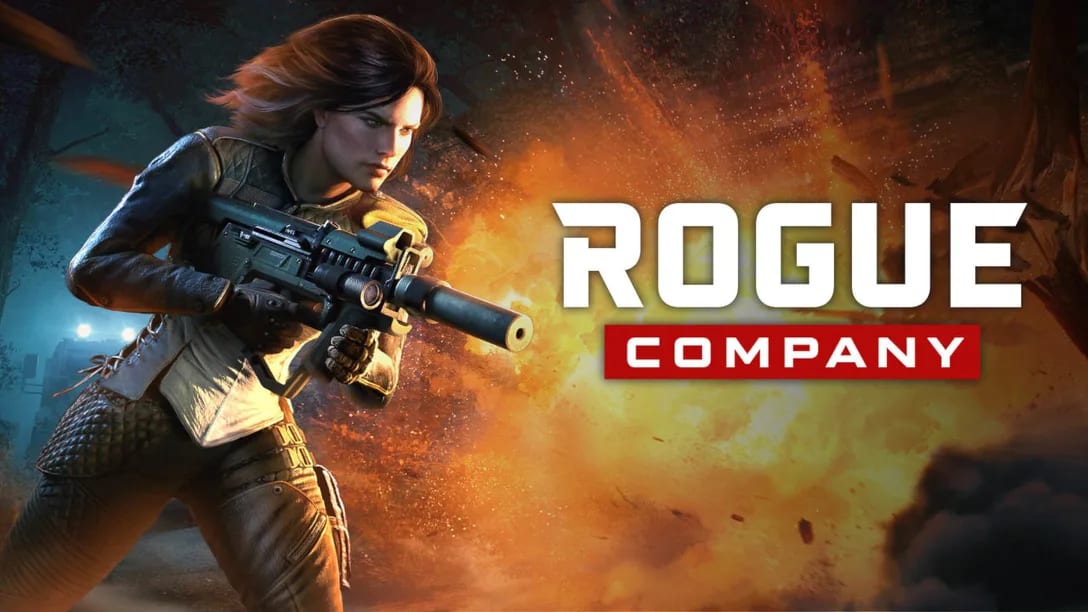 The game originally launched in closed beta earlier this year with access granted either by using a free code or buying one of the various founder’s packs.

Rogue Company is a team-based shooter that pits two teams of four in team deathmatch and objective-based modes. Players start each round by buying weapons, gear, and perks before gliding down on to the battlefield with a wingsuit.

It is now free-to-play for everyone through PlayStation 4, Xbox One, Nintendo Switch, and PC via the Epic Games Store with full cross-play and cross-save support. The company said in a press release that any downloadable content would be cosmetic and not “pay-to-win.”

A new playable character was also added with Dahlia, “an uncompromising former military officer and one of the most decorated squad leaders in the world.”

She can wield a submachine gun or designated marksman rifle, and her special ability can “link” with a teammate and immediately begin reviving them if downed within 30 meters. She is included in the Standard and Ultimate Founders Packs or can be bought separately with in-game credits or premium currency.