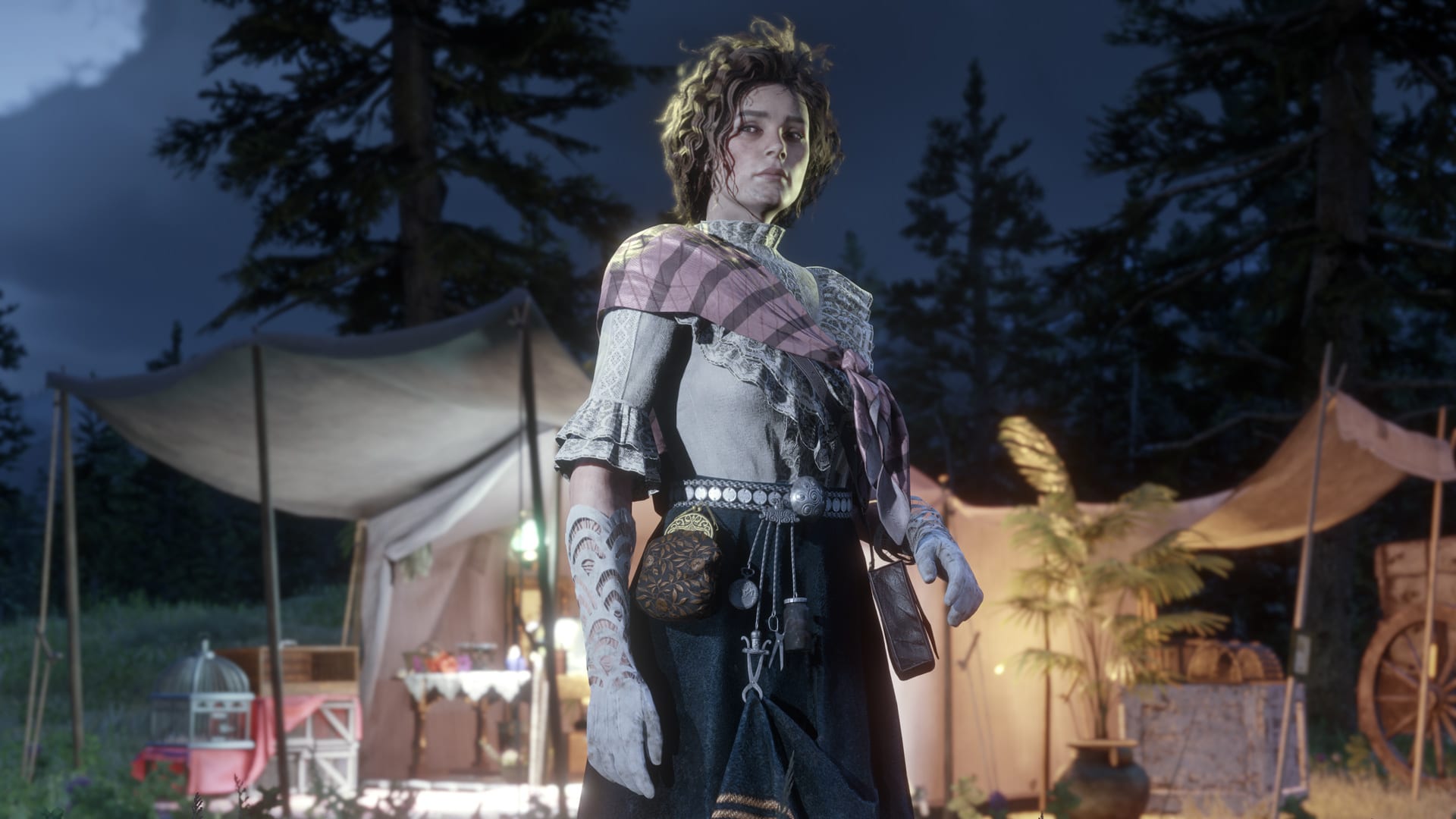 Halloween is just around the corner, and Rockstar Games is once again looking to help Red Dead Online players celebrate the holiday with a bevy of features and events.

In a post to the official Rockstar website made on Oct. 20, the developer detailed a number of ways that they would be changing up the game to help players get into the horror holiday spirit. Key among them is the introduction of the Halloween Pass, which offers a heap of festive upgrades across 20 ranks.

The pass is currently set to include:

The pass also received a brief overview trailer, which can be viewed down below.

Red Dead Online players can also take part in a limited-time gameplay mode, titled Dead of Night. In it, two teams of four players will clash with one another while trying to hold back a hoard of undead enemies. Points are earned for killing the undead and enemy players alike, and the team with the highest score at the end of each round wins.

Those who take part in the event anytime within the next seven days will earn triple the XP, and can nab a care package consisting of three Tomahawks, 10 Volatile Fire bottles and 25 Incendiary Buckshot Slugs.

Players can likewise engage in a special quest and new hunts that lean toward the spooky and scary. Those interested in the quest can harvest Harrietum Officinalis and purchase the Opossum Vitalism Studies Pamphlet to earn the right to become an opossum whenever they wish.

Those who wish for a terrifying hunt, meanwhile, can hunt two special variants of big cat stalking the wilds of the west. One is the Nightwalker Panther, whose darker coat allows it to blend into the shadows and overgrowth south of Bolger Glade. The other is the Ghostwalker Panther, whose stark white coat allows it to meld into the mists and fog around Bluewater Marsh with ease.

Each can give even seasoned Red Dead Online players a run for their money during a hunt. Should players successfully take them down, they can use the beasts’ pelts to craft special hats, coats and other gear at Gus’ Trapper Store, which can be glimpsed down below.

There are also a ton of discounts on items and other bonuses being made available during the festivities, and you can find details on all of them via the official post to Rockstar’s website.

Red Dead Online is currently available on PlayStation 4, Xbox One and PC. For more on the game, check out our coverage of the Naturalist Frontier Pursuit Role, which was added to the game earlier this year.