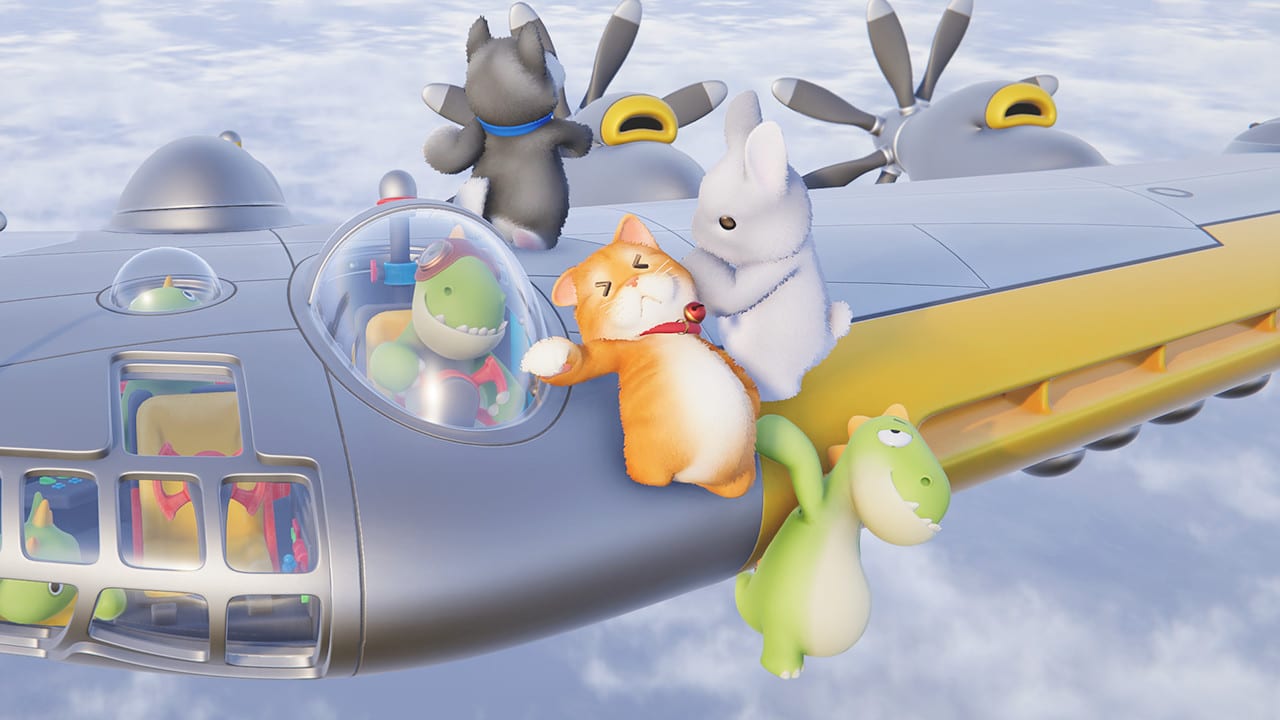 Party Animals, a game about cute animals wrestling and beating each other up, reached a concurrent player count of over 100,000 players with a free demo earlier today.

The game is a PC physics-based multiplayer brawler in the vein of Gang Beasts and Human Fall Flat where much of the fun is players flailing around while grabbing and fighting with other players or objects.

It was released as a free demo on Sunday, Oct. 4 and is featured in the Steam Games Festival: Autumn Edition, which showcases games scheduled to release later this year through May 2021 with free demos, livestreams, and developer Q&As.

According to SteamDB, the Party Animals demo reached a concurrent player peak of almost 70,000 on Thursday and Friday mornings around 10 a.m. ET.

The game hit its current peak of 108,764 around the same time earlier this morning, placing it in the top 10 most played games on Steam alongside other games such as Tom Clancy’s Rainbow Six Siege, Team Fortress 2, and Grand Theft Auto V.

The Party Animals free demo was previously showcased during the Steam Games Festival Summer Edition last June with a peak of 7,858 concurrent players.

Party Animals is scheduled to release later this year, and its latest free demo will be playable on Steam until Tuesday, Oct. 13.