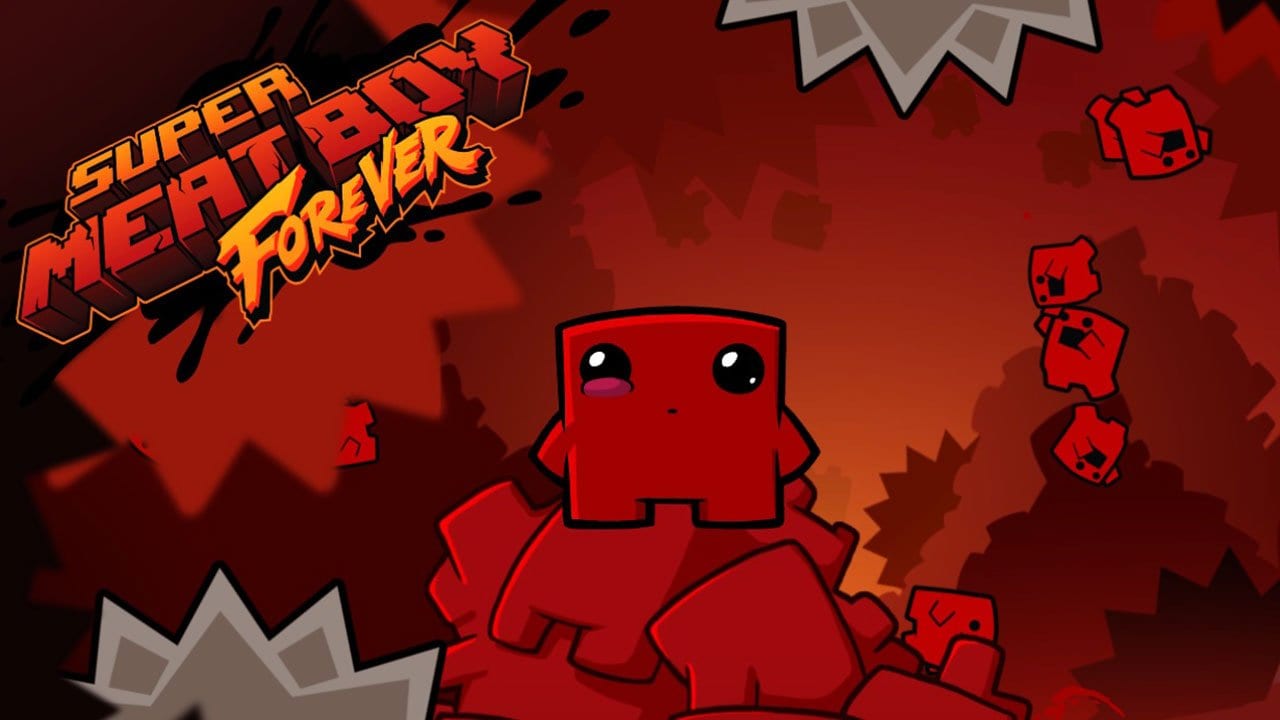 This new footage reveals a spoiler-free look at the light world and dark world in the first 4 chapters in the game, information about how New Game Plus works in Super Meat Boy Forever, and some other stuff that you’ll just have to see for yourself.

One of the sequel’s new mechanics is its random level generating design, which offers players a completely new gameplay experience at the completion of each run through the game.

“Much has happened in the decade since Super Meat Boy launched on Xbox Live Arcade. A new generation of consoles came and nearly went, some folks made a movie about the development of Super Meat Boy, 2020 happened and the less said about that the better. And we’re proud that Meat Boy remains as beefy and bloody as ever!”

You can watch Refenes play (and die a lot) in the video below.