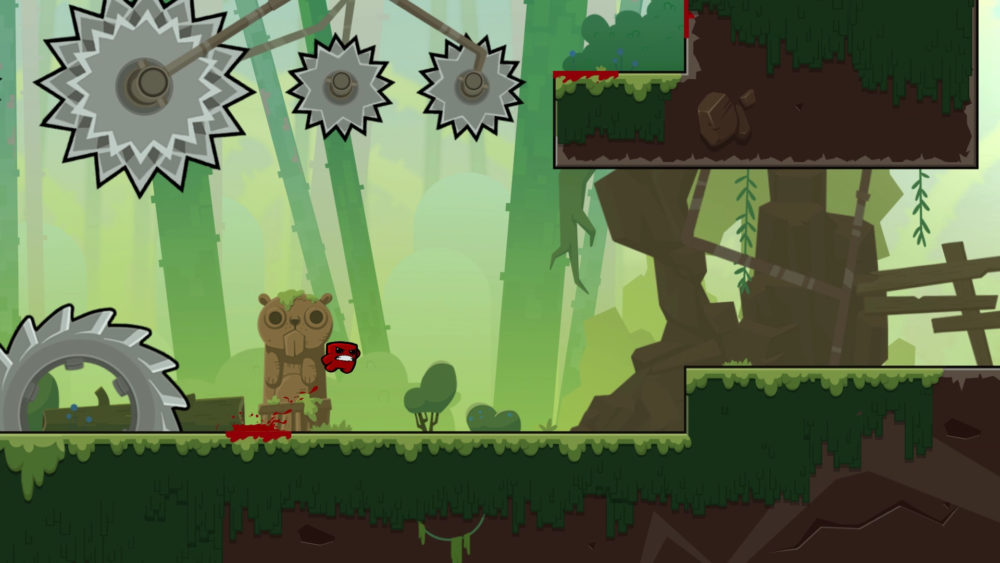 Super Meat Boy Forever will be missing its scheduled April 2019 launch and delayed for an unspecified amount of time, developer Team Meat announced on Twitter today.

“We’ve been knocking out the last bits of Super Meat Boy Forever at record speeds while keeping a healthy and sustainable pace,” the developer said in a letter on Twitter. “We are going to keep that pace which means we will not hit our April 2019 release. Sorry about that.”

Team Meat went on to say that the next trailer for the game will have a “concrete release date,” though the official launch date currently is “After but not too far after April 2019.”

The developer had been telling PAX East attendees last weekend about the delay and spoke with Rock Paper Shotgun about the development behind the delay, including the game’s process of randomly generating 100 smaller levels for each level and containing 30 minutes of animated cutscenes.

The auto-scrolling runner Super Meat Boy Forever was scheduled to appear on PlayStation 4, Xbox One, Nintendo Switch, mobile devices, and PC through the Epic Games Store. According to Team Meat, the game will be exclusive to the Epic Games Store for a year before launching on Steam.