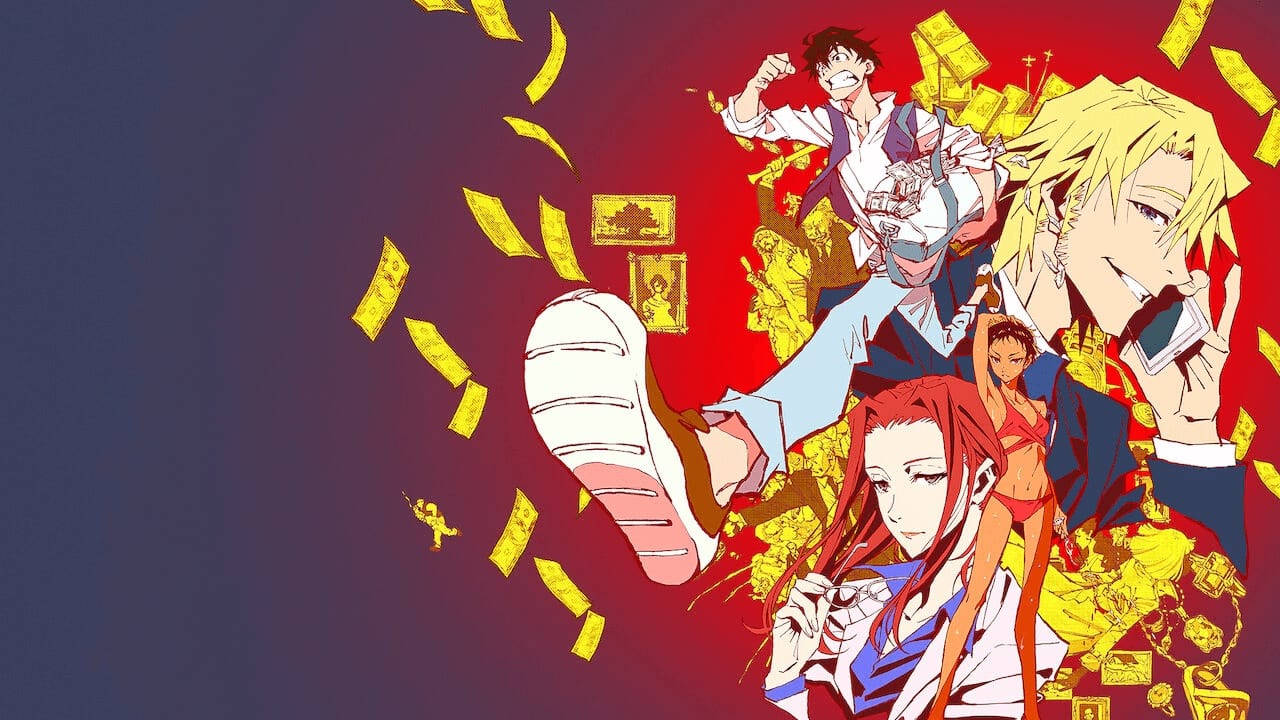 While there is plenty of unique series throughout the medium, there is no doubt that anime tends to be dominated by shows that fit a similar mold – we are looking at you, action-adventure shonen. Netflix’s Great Pretender is the polar opposite of that archetype, weaving an intricate web of tales that help it stand out amidst a sea of new anime.

In this crime comedy, viewers follow a group of con artists throughout three different blocks of episodes, also known as cases. Throughout each case, the group picks a mark and comes up with a plan to swindle them out of their money.

While the concept is nothing new in entertainment, see Ocean’s Eleven, the personalities behind each heist really drive the show forward. Whether it is the charm of the group’s leader, Laurent Thierry, or the inner conflict of the young protagonist, Makoto Edamura, each character has distinct motives and habits that make them feel relatable.

The relationships between each group member grow with time, resulting in hilarious chemistry and even a bit of friendly rivalry when it comes to outwitting or out bantering one another. With each case, new members join, adding to the dynamic seamlessly.

Great Pretender’s overall tone is a nice change of pace, managing to be laid-back and funny at the same time. Though some situations and characters might seem a bit exaggerated at times, you can’t help but find the depths to which someone like Abigail goes when playing up a mark to be hilarious.

It also speaks to each character’s confident nature that every heist feels seamless despite the drastic stakes – like trying to steal from a drug kingpin.

Amidst all that comedy and bravado, there’s plenty of themes present in Great Pretender that ask heavy questions. Whether its systemic issues of race and upbringing or ideas of right and wrong, the show dives into subject matters that’ll get you thinking.

The setting also takes viewers to a bunch of cool places. From the Los Angelos film scene’s seedy underworld to the lavish skies of Singapore air racing, every case offers a new world full of people to flesh out.

I will say that you’re not going to find anything too mind-blowing when it comes to the overall twist of each con. Out of the three cases, I was able to predict the setup and ending of two of them.

There is nothing wrong with being predictable, though, as long as the journey was enjoyable. I can certainly say that much for Great Pretender, as it introduces a fresh concept and great (pun intended) characters.

While it may not be something everyone loves, the style and concept are a lovely palet cleaner amidst a form of entertainment rife with unimaginative new series. If you’re looking for something new, give Netflix’s Great Pretender a shot.