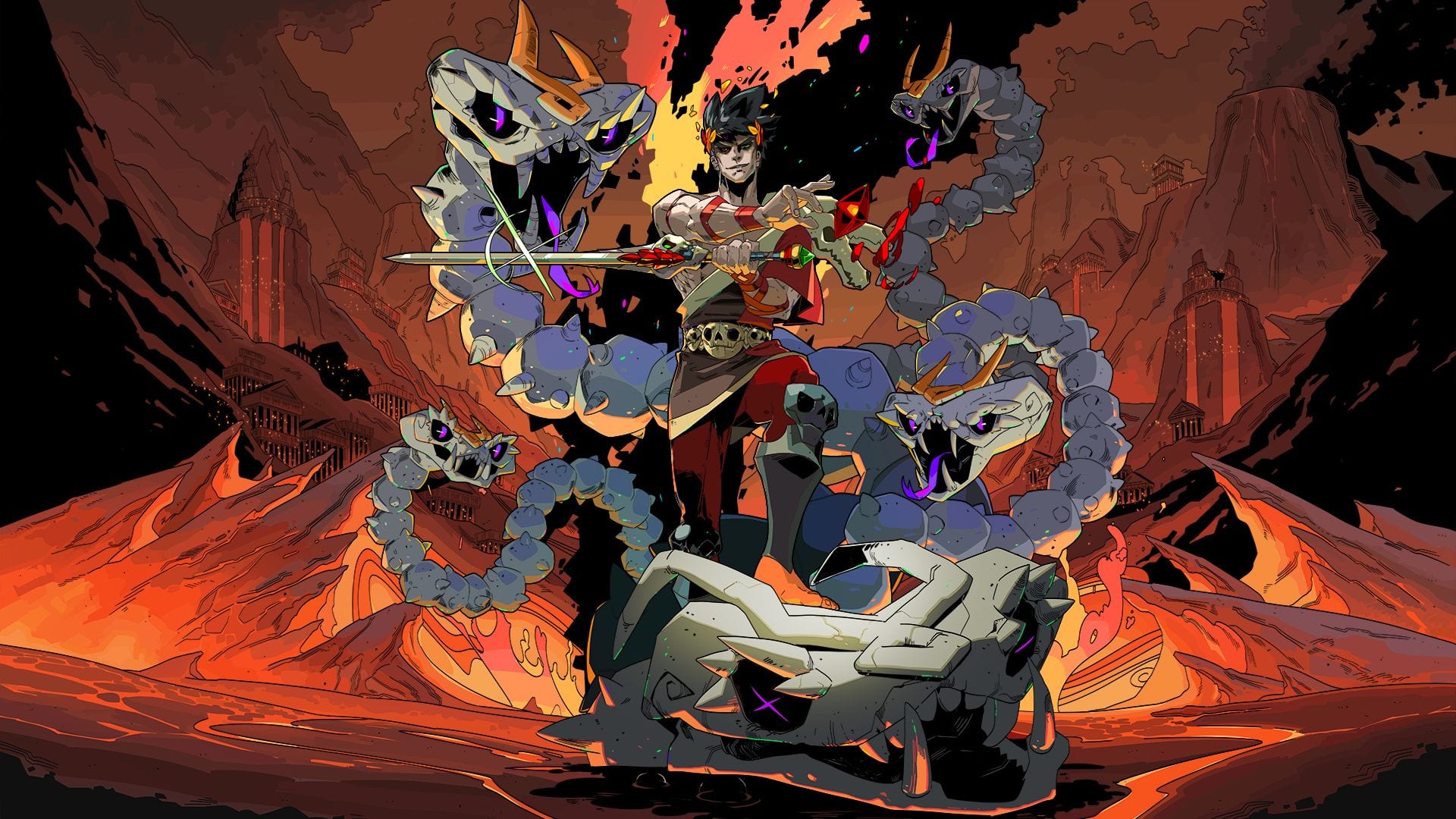 Even after beating Hades, I still can’t seem to put it down. After 40 runs and 18 hours, I’m still as obsessed with it as I was after the first hour.

That is saying a lot considering my only positive experiences with roguelikes before this is Dead Cells and Slay the Spire. Of those two, I only ever completed Dead Cells’ main story, despite all the endgame content that it offers.

Just like Hades, more weapons and content unlocks in Dead Cells after you beat it the first time around, providing plenty of incentive to run the gambit once again. Still, I didn’t feel the itch to keep going once I beat Motion Twin’s roguelike, despite how enjoyable it was.

Sure, there was a huge sense of accomplishment after defeating The Hand of the King, but I never felt compelled to explore the other timelines Dead Cells offers after the fact. A lot of that has to do with the way it presents its storytelling.

While there are some general NPC interactions and cutscenes in Dead Cells, most of the plot is conveyed via text dumps in the menus that explain the lore. While I’m not opposed to reading here and there, menu-based lore dumping has never been my favorite way of digesting a plot.

On the other hand, Hades continues its impressive presentation via compelling dialogue and remarkable voice acting even after “beating the game.”

Warning: spoilers for Hades contained within! We will be talking about what happens following defeating the final boss for the first time. You’ve been warned!

Characters continue to talk about Zagreus’ unfolding situation, evolving interactions to factor in the next step in his quest. It might seem small, but this attention to detail helps the story feel not only linear but also cared for in a way I’ve never seen in other roguelikes.

You can tell that Supergiant planned out its overarching story well in Hades, accounting for every deviation possibly and still having it convincingly all lead back to the same place. Managing to do that in the main story alone but continuing it after the fact is impressive.

When it comes down to it, Hades really only starts to get juicy after you beat the Lord of the Underworld for the first time. Once Zagreus has defeated Hades for the first time and found his mother, many plot points open up that result in essential character developments.

Some of those include getting to see a more nuanced side to Hades, seeing relationships that fully develop into romances (as long as you give out ambrosia), and even finding out who hired Skelly.

Gameplay expands a ridiculous amount and introduces variables like the Pact of Punishment: an adjustable difficulty modifying that completely changes how you play. These options offer more skilled players an exciting challenge, scaling gameplay accordingly while simultaneously gratifying rewards.

The majority of the scaling is optional, though, allowing you to bask in your upgraded skills, weapons, and boons to progress to the true ending if you’d prefer.

In short, Hades does a great job of dangling a carrot on a stick when it comes to its post-game content.

The promise of unlocking the true ending, the interactions that occur along the way, and the variety in gameplay it introduces is the perfect way to keep people playing after beating the game. It’s truly one of the best post-games out there, and not just for a roguelike.

If Supergiant continues to update Hades the way it has been since its PC Early Access and Nintendo Switch release, I’ll be playing this roguelike until Charon guides me across the River Styx.