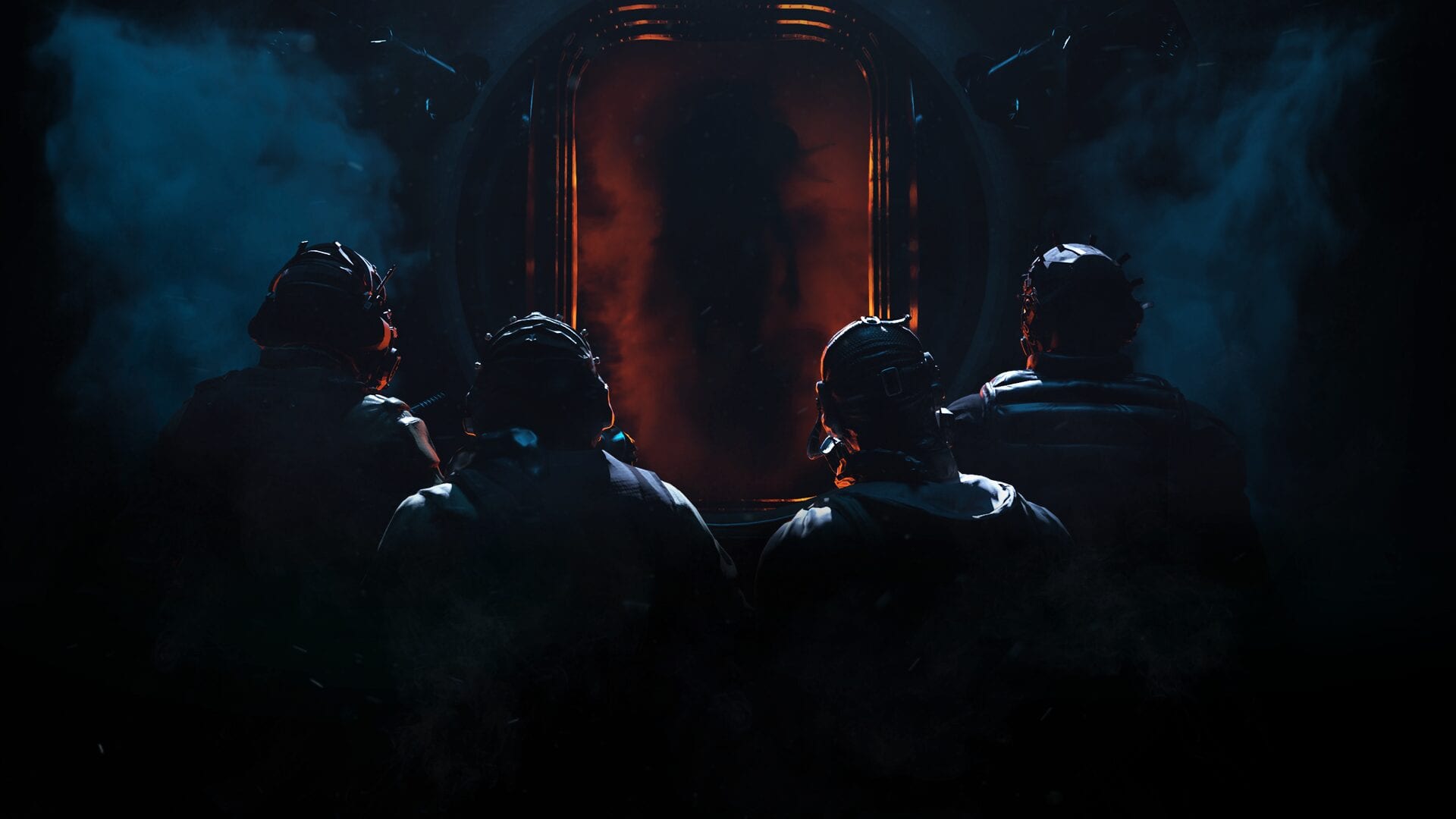 Developer 10 Chambers has this week launched Rundown #4, “Contact,” a content update for its popular co-operative shooter GTFO. The update is the game’s biggest yet, adding a new environment, enemy type, a layered difficulty system, and a long-anticipated matchmaking feature.

Indeed, matchmaking has been a long-awaited feature for new players to quickly find others to join them down in the Complex. Up until now, it’s been entirely through the game’s Discord server.

Moving forward, the new match-making feature will be in alpha in the new Rundown to give 10 Chambers a chance to work out the kinks before launching it in full.

“This Rundown is easily our biggest update yet. We’re adding core features such as matchmaking, and introducing a new system we call “layered difficulty”.

Depending on what route you choose throughout some of the expeditions, you will find it either very hard – or extremely hard. This will make it easier – or should I say less hard – for new players to take on GTFO, but at the same time giving our more seasoned community members a hardcore challenge right from the first expedition.”

“As GTFO requires a lot of communication and teamwork, we haven’t wanted to use a basic match-making system, as it could generate poor matches and risk giving new players the wrong experience. When we’re adding it now, we will need our community’s help to refine it.

We’re starting off with it in alpha mode and will continue to develop it iteratively as we go on to see how it works with the volume of players we have”, says

Twinfinite previewed GTFO ahead of its initial Early Access launch last year and thoroughly enjoyed it. Four major updates including this week’s Contact Rundown have added a wealth of new content that has further improved the overall package since.

The previous Rundown was called “The Vessel” and was the first to reveal new story content, adding further lore to the game’s intriguing but mysterious world. Adam Gasgcoine, a writer who previously worked on titles such as DOOM and The Last of Us, has been working with 10 Chambers to help shape GTFO’s narrative.