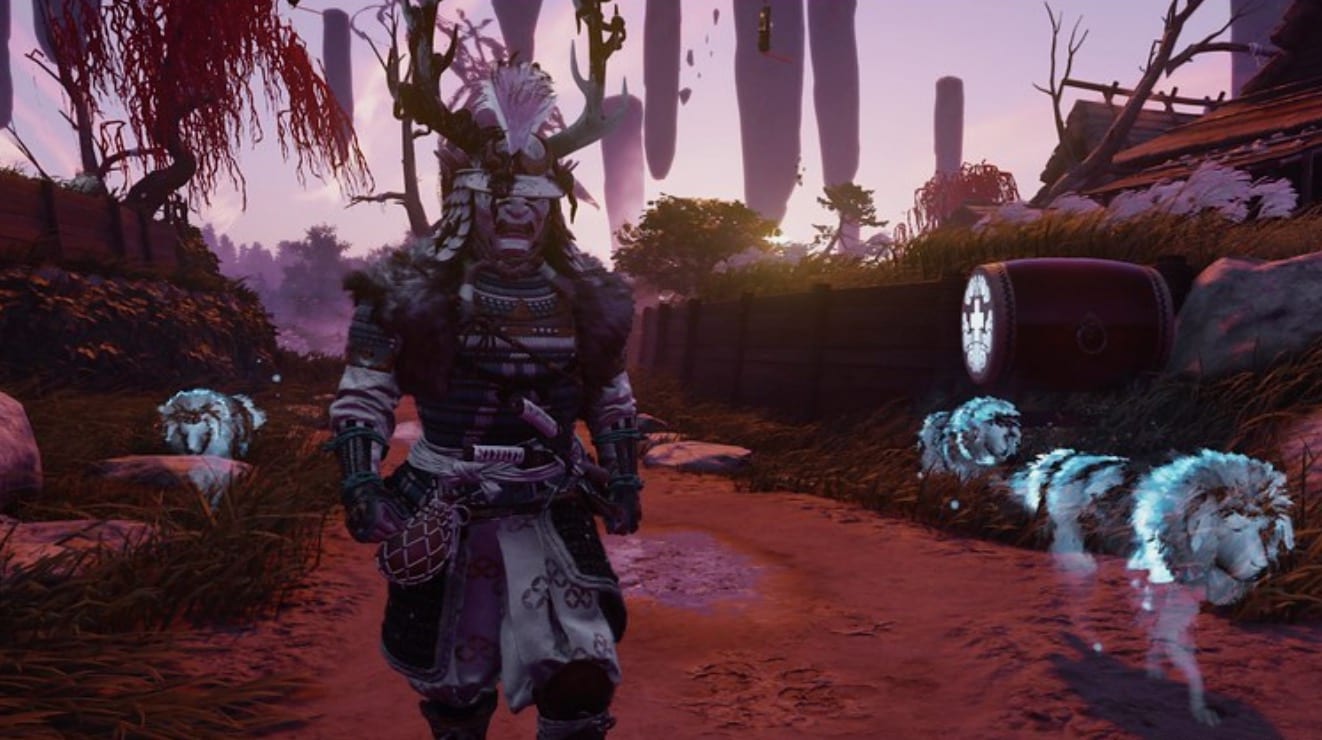 The official PlayStation Twitter account shared an infographic today to reveal some impressive gameplay stats regarding Ghost of Tsushima: Legends, a new cooperative multiplayer mode available as a free download for owners of the base game.

According to PlayStation, over 11.7 million Legends Mode missions have been played, 141 million Oni have been defeated, 22.7 million Spirit Dogs were summoned, and 1.3 billion enemies have been killed. To top it all off, it turns out that the Assassin is the most popular of the four playable classes.

The publisher failed to mention absolutely anything about the most important unknown stat: how many dogs have been petted? Tis a shame. There’s actually spirit bears that you can pet as well, so it’s a double shame to leave this crucial information out of the infographic. You can take a look at it down below:

If you haven’t jumped into the new mode yet, now is a good time as any because the first raid is happening this Friday on Oct. 30, 2020. The Tale of Iyo is the “culmination of the story in Ghost of Tsushima: Legends, bringing the fight directly to Iyo’s realm. This Raid is divided into three chapters and requires a full team of four Ghosts, as well as excellent coordination and communication.”

It’s worth noting that Ghost of Tsushima: Legends players will not be able to matchmake with people for this raid randomly. You will need to have a group of four players and jump into the raid simultaneously, and the devs recommend that your Ki level be at least 100.

Ghost of Tsushima is now available exclusively on PS4. Here’s our glowing review so you can find out why it’s so adored.