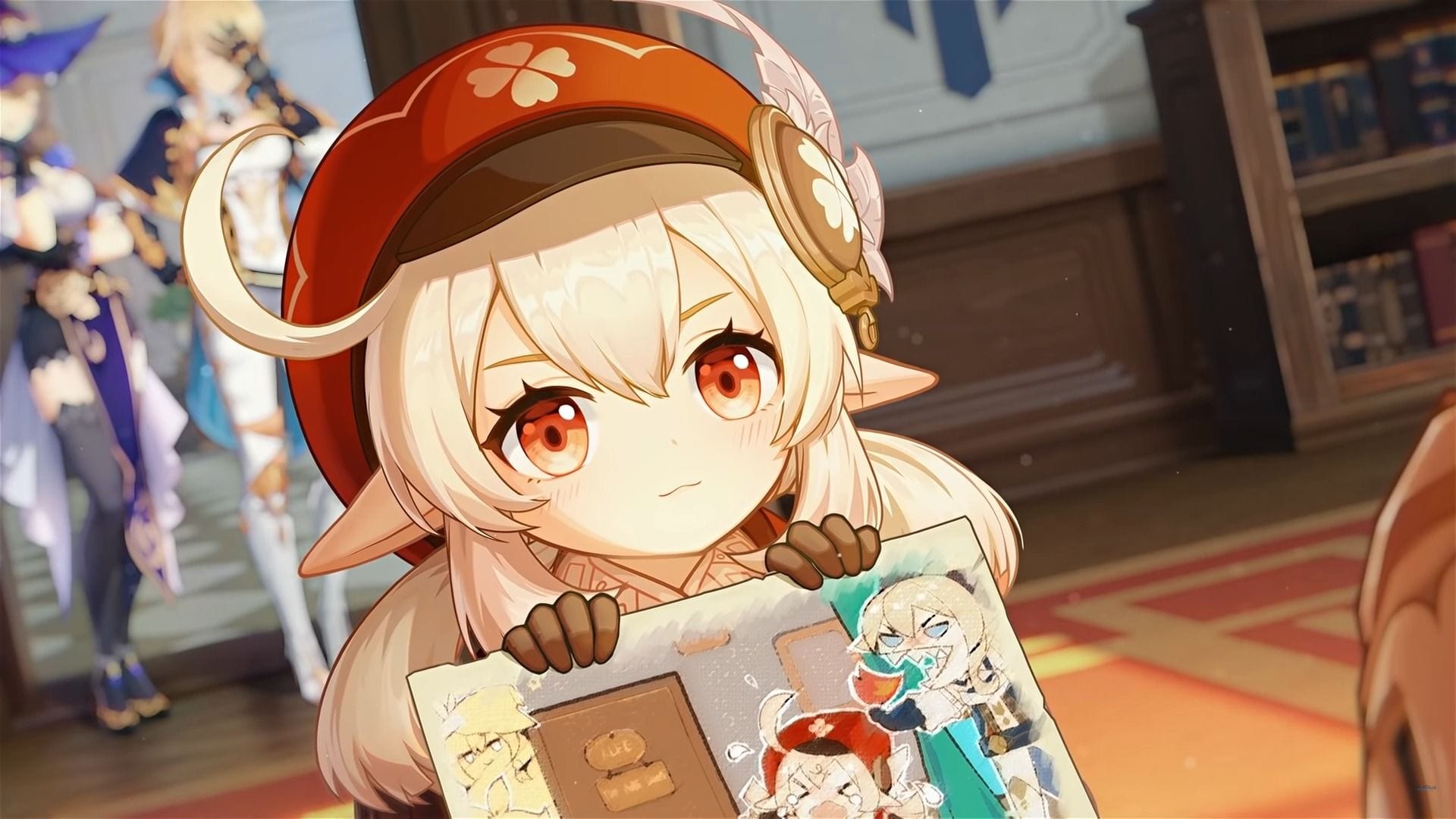 MiHoYo seems to really like to create new trailers showing off Genshin Impact’s new character Klee, and today they released the third.

This time around we don’t really see gameplay. Instead, we’re served a small but cute story showing the interaction between Klee and her mentors.

You can check it out below. if you want to see more of Klee, you can enjoy her first trailer and another that provided a deep dive into her gameplay.