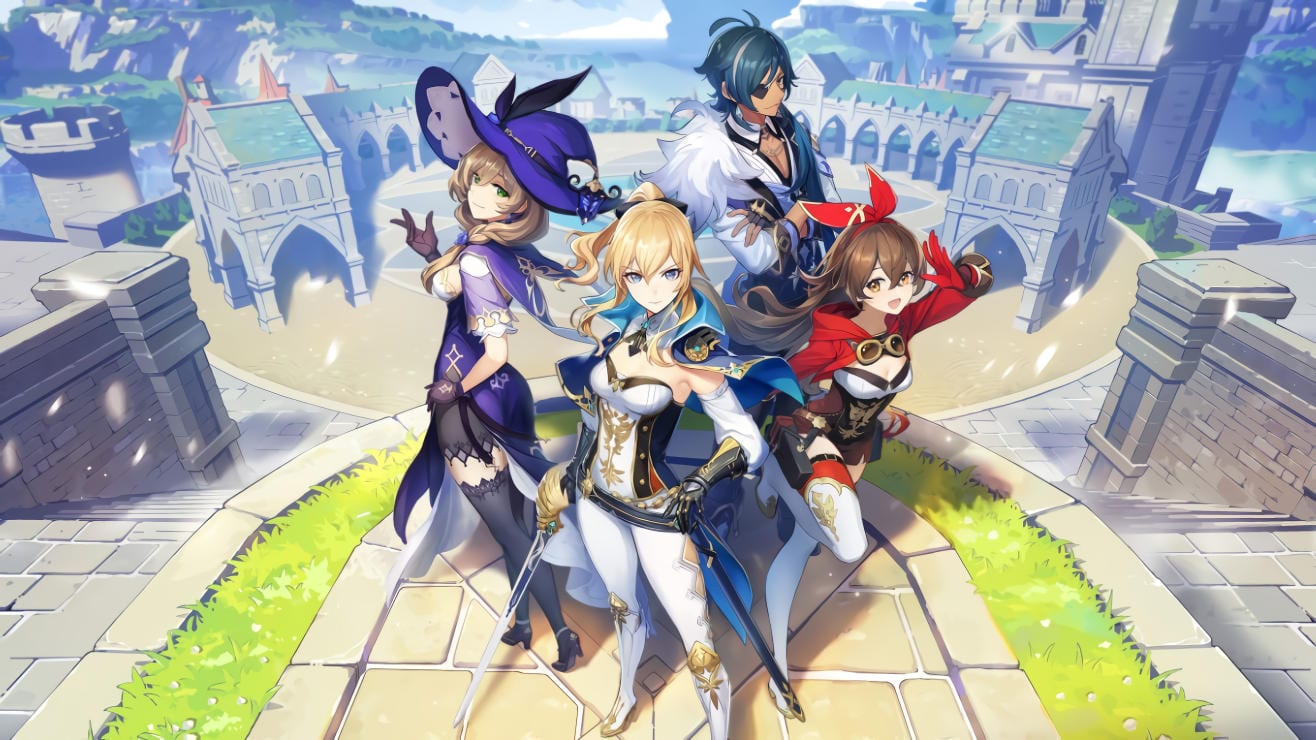 There are a handful of elite enemy boss types scattered around Teyvat that offer replayable combat challenges in exchange for rewards, such as character ascension materials and Artifacts. One, in particular, located up in the Stormbearer Mountains, has a health regeneration ability that makes it impossible to defeat if you aren’t up to speed with what to do to counter it. Here’s how to beat the Anemo Hypostasis in Genshin Impact.

How to Beat Anemo Hypostasis in Genshin Impact

As mentioned above, the Anemo Hypostasis can be found to the far north of Genshin Impact’s map, in the Stormbearer Mountains. Like all elemental elite enemies, its whereabouts is located with a circular emblem denoting the element type (Anemo).

The Anemo Hypostasis is squarish in appearance, though the actual entity itself is essentially a blue Anemo orb. The square surrounding it is like a protective shield, and indeed, it’s impervious to attack when it’s in its square form.

You are, therefore, looking to attack it once the square shield has temporarily dropped. This tends to be after it’s launched some form of attack, or an attack pattern has just ended.

Anemo Hypostasis has several different main attacks, like the Shockwave, Clap, and Tornado. The former is probably the hardest to avoid since you’ll need to time your jumps very carefully, but most of the others are just a case of running around and dodging.

Obviously, if you have someone like Barabara in your party then keep using her healing to keep your party topped up. It’s always handy having revive recipes on hand just in case someone in your party gets taken out.

The real trick to beating Anemo Hyopstasis, though, comes after you’ve taken its HP down to 5%, at which point it will zoom to the middle of the arena and become temporarily indestructible. At the same time, it’ll also create several spirals of wind before suddenly reappearing with its health partially regenerated.

What you need to do is glide upward on the wind spirals and then quickly collect the Anemo orbs. For each orb collected, Hypostasis will regenerate slightly less health.

You should be able to get them all in one go, but if you don’t then just keep attacking until you get another opportunity. Once the orbs are all collected, Anemo Hypostasis won’t be able to regenerate and you’ll be able to finish it off.

After Anemo Hypostasis is defeated, you simply need to approach the Ley line Blossom and cough up 40 Resin to collect the Treasure.

And that’s everything there is to know about how to beat the Anemo Hypostasis in Genshin Impact. For more useful tips on the game, check out Twinfinite’s wiki page.