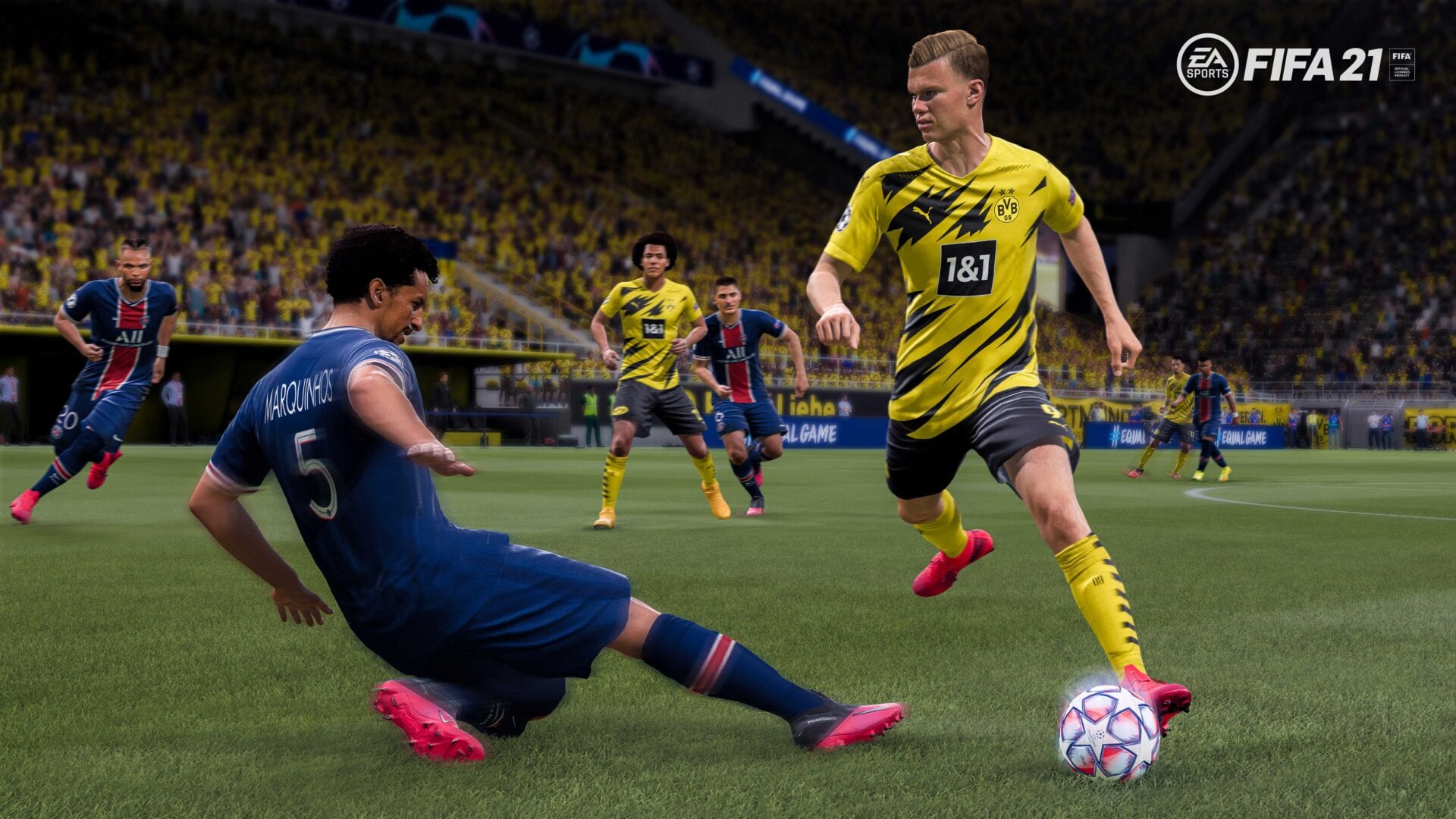 Following the Premier League, Bundesliga, and La Liga, the first FIFA 21 Ligue 1 Player of the Month SBC is here. The winner of the award is FC Metz striker Ibrahima Niane. So you can add him to your team, here’s everything you need to know about how to complete Ligue 1 POTM Niane SBC in FIFA 21.

He’s an okay card, albeit with a weird mix of stats. For example, his shot power is great but his positioning is poor, his strength is high but his aggression is low, and his agility is high but his composure is low.

He’s fast, which is of course a great thing in FIFA 21, but with just 3-star skill moves and weak foot, you’re going to find him a little frustrating. Thankfully, coming in at just 40k coins, he’s not too expensive. Here are the Ligue 1 POTM Niane SBC requirements.

How to Complete Ligue 1 POTM Niane SBC in FIFA 21

What you need to do for this squad is build a team based on one of the major leagues in FIFA 21. The likes of the Serie A and Bundesliga have lots of higher-rated and cheap players.

From the Serie A, the likes of Donnarumma, Luis Alberto, Bonucci, Godin, Ilicic, Sirigu, and Brozovic are all good options and you’ll be able to use some low-rated players alongside them to balance the rating out.

Building most of the squad from one league will get you the chemistry you need and allow you to slip the Ligue 1 and TOTW players into the Ligue 1 POTM Niane SBC wherever you need them.

For the Ligue 1 player, the best person to use is Steve Mandanda. Since you only need 60 chemistry, you should be able to slip him in wherever, provided you use one squad for most of the rest of the team. Also, be sure to use a TOTW player from the active FIFA 21 squad as they’ll stay cheaper by being actively packed.

That’s everything you need to know about how to complete Ligue 1 POTM Niane SBC in FIFA 21. For more tips and tricks on the game, be sure to check out our wiki guide and search for Twinfinite.