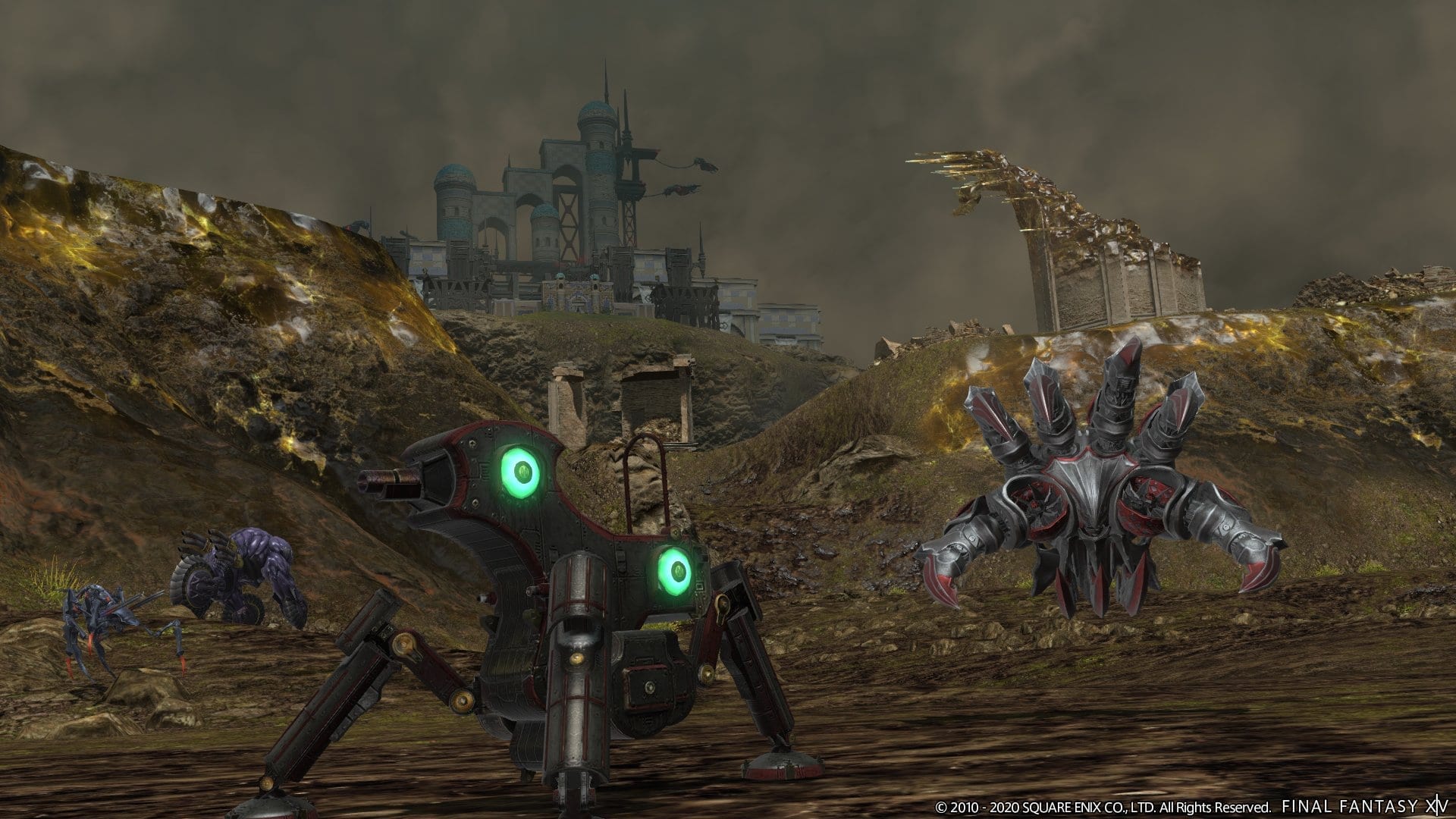 Final Fantasy XIV’s new large-scale battle content, Bozja resistance and Southern Front, have arrived and it’s designed to check a few boxes for FFXIV players. It is not only the new alternative way to gain experience points for Shadowbringers, but it’s also the area where players will be able to get the new relic weapons. In this guide, we’ll go over how to get the Bozja relic weapons and upgrade them as well in FFXIV Shadowbringers.

While it’s not a day at the beach, the process for upgrading the Bozja resistance weapons is far easier than probably any other relic weapon released in FFXIV thus far. It will take a bit of grinding, but it’s nothing compared to Eureka… at least not yet.

Below you can check out the full instructions and quest steps for obtaining and upgrading your Bozja resistance weapon all the way to its current max power and glow as of FFXIV patch 5.35.

How to Get Bozja Relic Weapons

This whole process will likely take you a solid day or perhaps two days of casual-ish play. Compared to the days and days of brutal Eureka grinding, Shadowbringer’s relic weapons are a walk in the park. Please don’t get too excited, though; future steps could be far more brutal. We’ll have to wait and see.

That’s everything you need to know for how to get relic Bozja resistance weapons. For more on Final Fantasy XIV: Shadowbringers, check out our review.