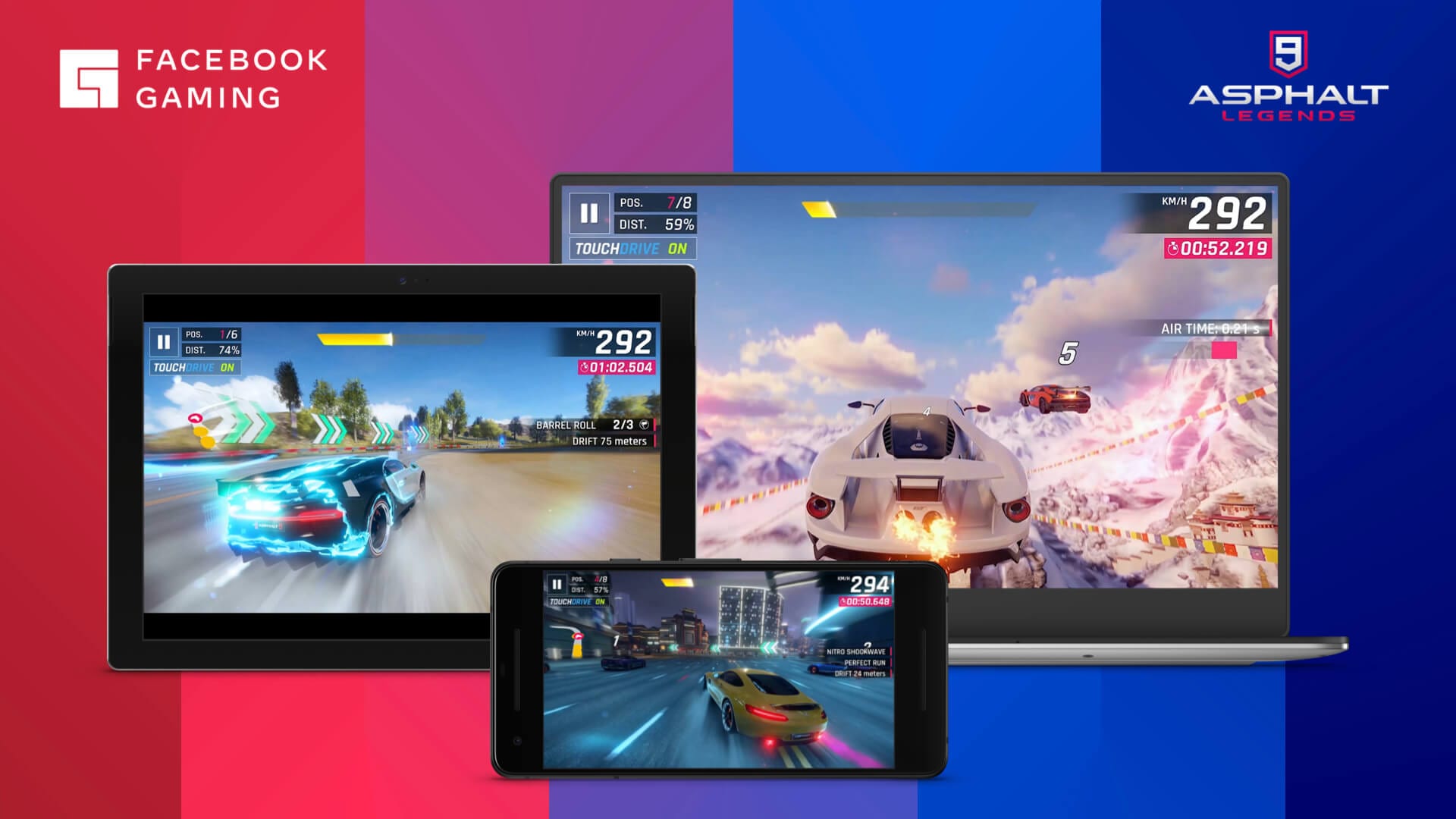 Facebook has joined other tech giants like Google and Amazon today in launching its own cloud gaming platform. Aptly named Facebook Gaming, the service is incorporated into Facebook rather than as a separate entity, and it’s initially set to debut with only free-to-play mobile titles before rolling out larger scale PC and console titles.

A key message communicated by vice president of Play at Facebook Jason Rubin in today’s announcement was the company’s intention not to overpromise and under deliver — a comment that perhaps allude to Google’s mixed fortunes launching Stadia.

His declaration that Facebook isn’t attempting to replace conventional gaming platforms is telling, too, as the company seems more focused on dipping its toes in the cloud gaming space rather than signaling any sort of intent to steal market share away from the likes of Sony, Microsoft, and Nintendo.

From today, U.S Facebook users on Android and via the web will be able to access a beta version of Facebook Gaming ( An iOS version may follow, but Rubin explains that working with Apple is a tricky situation given how much control it exerts over video games on its platforms.

The list of playable games in beta are as follows:

Note that Facebook Gaming is rolling out to a limited number of U.S regionsm, with only the following connected from today: California, Texas and Northeast and Mid-Atlantic states including, Massachusetts, New York, New Jersey, Connecticut, Rhode Island, Delaware, Pennsylvania, Maryland, Washington, D.C., Virginia and West Virginia.

In addition to the games themselves, Facebook Gaming will allow users to actually play video advertisements, almost like a mini-demo. Rubin explains:

“For developers, creation of cloud playable ads takes less time and is less expensive, and allows for more options. Multiple pieces of creative can run from a single APK. Developers can customize the experience by swapping out different levels, characters, and more.

Elsewhere, Facebook Gaming offers some UX improvements over the standard gaming tab. Most importantly, the ability to choose a player name and avatar, rather than having to expose your account name and profile picture. There’s also full cross play and cross progression integrated, so downloaded and cloud versions of games share data after players have logged in.

Finally, the entire appearance of Facebook’s gaming tab has been redesigned and streamlined as a dedicated gaming section. Features like favoriting, new discovery units, and updated notifications are apparently on the way soon,

“We’ve always wanted to make games more accessible and give people a place to enjoy a shared love of gaming. Thanks to cloud gaming on Facebook Gaming, we can continue to help people play together, wherever and whenever they want.”