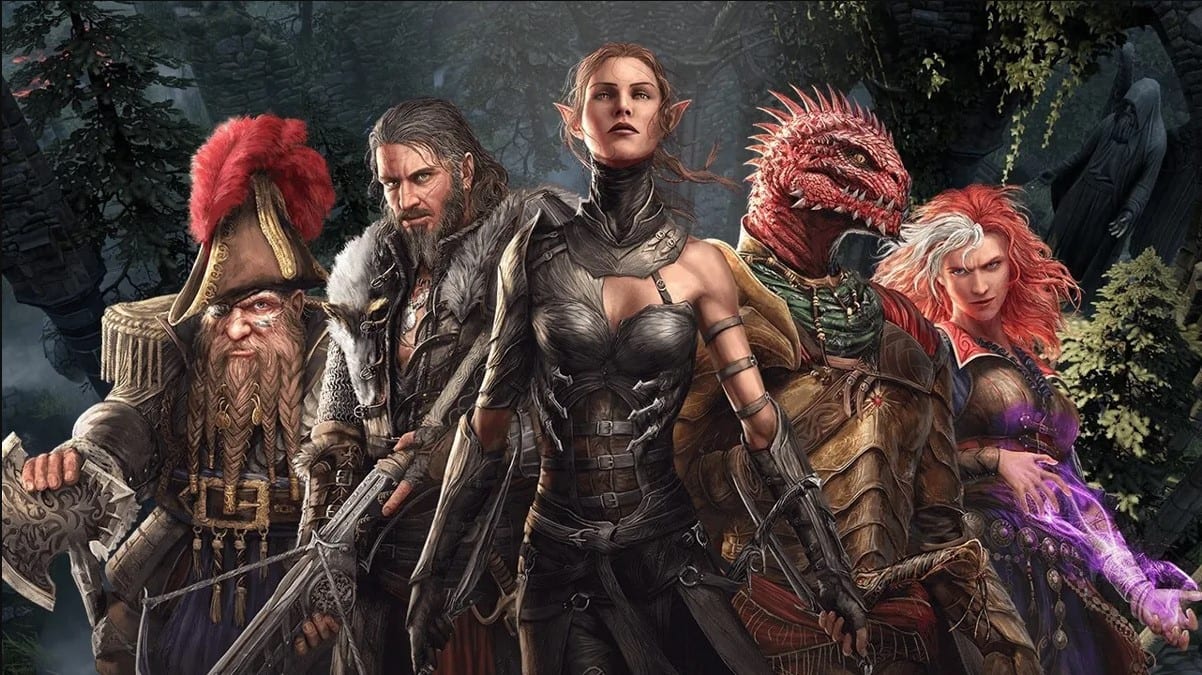 Divinity Original Sin 2 earned critical acclaim last year for its combination of deep role-playing, tactical turn-based combat, and superb branching storytelling. And now, just as was the case with the first game, a new Definitive Edition brings the experience to consoles. This is no mere port, though —Larian Studios has added plenty of new content and streamlined the game’s controls and mechanics for something better suited to console gamepads. Yet still, Divinity Original Sin 2 is a complicated game with dozens of systems to understand and manage. One such component of its character progression are Source skills, which are upgraded via Source points. They aren’t easy to come by, though, so here’s how to get Source points in the game.

It’s important to remember that source skills are extremely powerful and so you shouldn’t expect source points to be readily available, especially not at the start of the game. Source points are stored in special slots, which are made available to the player as the story progresses. For example, you should have received your first Source point slot after having found a statue of the Divines and porting to the Hall of Echoes. Later, you’ll be given access to more during the quest Powerful Awakening.

There are several ways to get more Source points in Divinity 2. Most obviously, via source water, which covers the surface area of specific locations in Divinity Original Sin 2.

When one of your characters with an available source slot stands in a pool of source water, they’ll absorb a Source point. For example, there are several pools in the Hollow Marshes area, as well as the Necromancer’s Tower.

Elsewhere, you can get Source Points from Source fountains, which are a renewable means of replenishing Source points. You can find these in areas such as the Decrepit Ruins in Act 1, under Meistr Siva’s house in Act II, and in Arhu’s prison in Act IV.

Consumable items and skills can also yield Source points. This includes powers such as Source Vampirism. And consuming items like Source Orbs and Source Potions, which are found later in the game, also grants you Source Points.

That’s all you need to know about how to get Source points in Divinity Original Sin 2 Definitive Edition. For more information and guides on the game, keep it locked on Twinfinite.