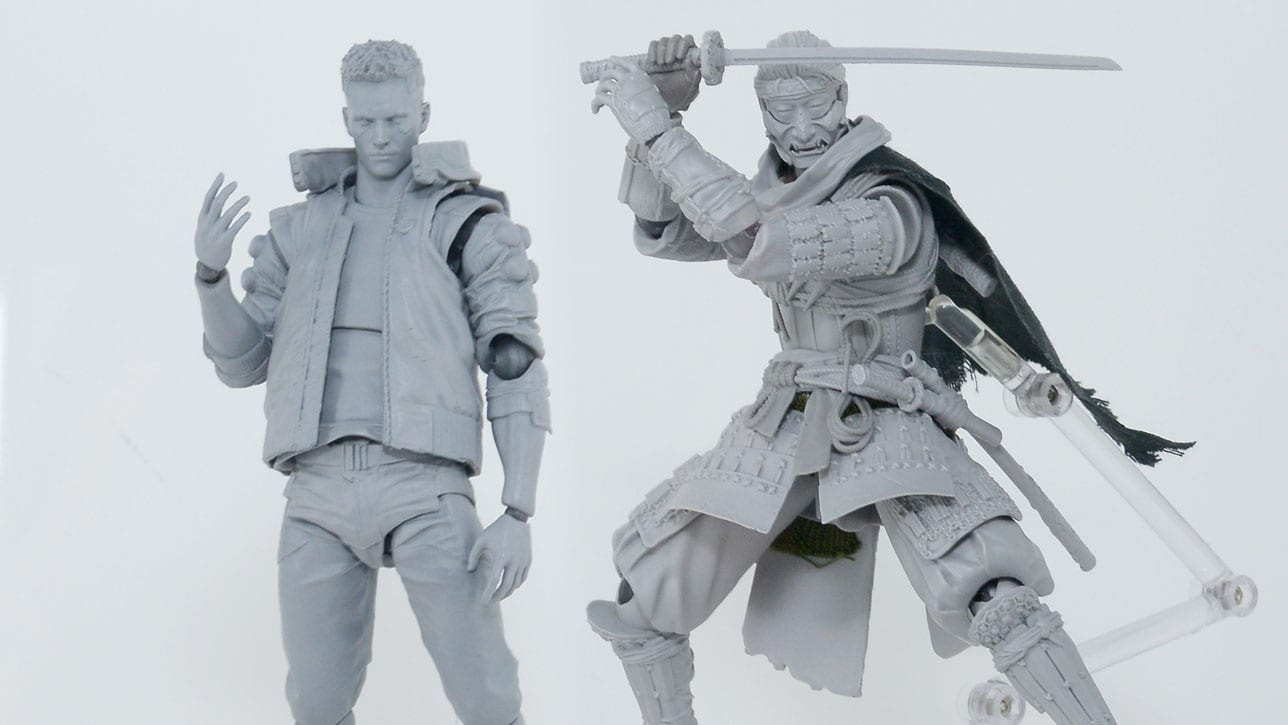 We get to see several upcoming figures including prototypes revealed for the first time. Whether you like Nendoroids, Figma, or scale figures from Good Smile and its associates, there’s plenty to see below.

You can check them all out below courtesy of the retailer Ami Ami.

Do keep in mind that prototypes are often presented unpainted. They will, of course, be painted before they are released-

Dragon Quest: The Adventure of Dai