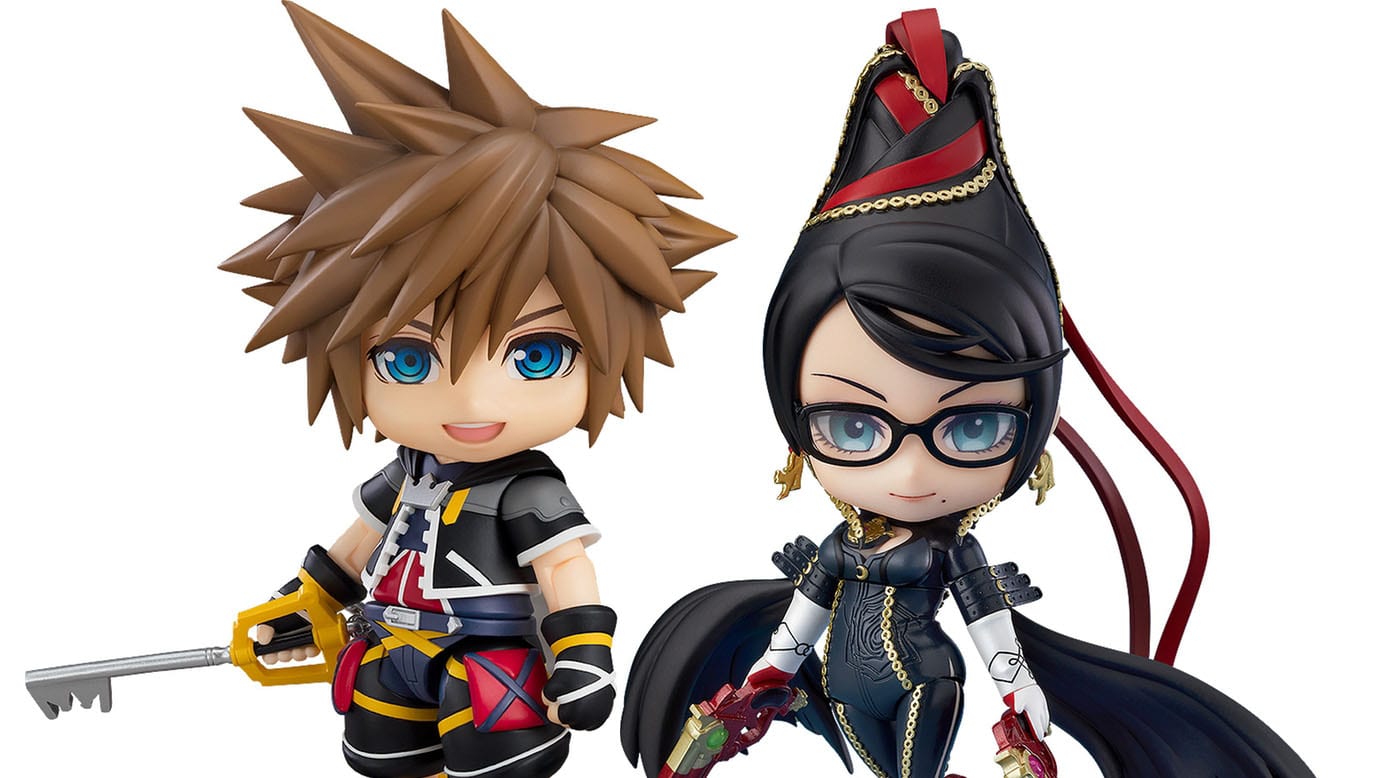 The first is Bayonetta from Sega’s series with the same name, and the second is Sora from Kingdom Hearts III. They’re priced respectively $69.99 and $51.99.

The release windows are respectively July 2021 and June 2021 in North America, while Japan will get them one month earlier.

Here’s an official description for Bayonetta alongside a gallery of images.

“From the popular game “Bayonetta” comes a Nendoroid of Bayonetta! She comes with three face plates—a standard expression, a combat expression and a winking expression. Since the body of the Nendoroid is bent at the waist, you can recreate all kinds of unique poses and movements from the game even in Nendoroid form! Plenty of optional parts are also included so you can enjoy changing up her pose time and time again.”

From “Kingdom Hearts II” comes a new Nendoroid of Sora! The Nendoroid is fully articulated and features adjusted proportions to show his growth since the first game in Nendoroid form. He comes with three face plates including a smiling expression, a determined expression and a face to display him eating ice cream. He comes with the Kingdom Key as an optional part, allowing you to recreate battle scenes from the game. Be sure to add him to your collection!