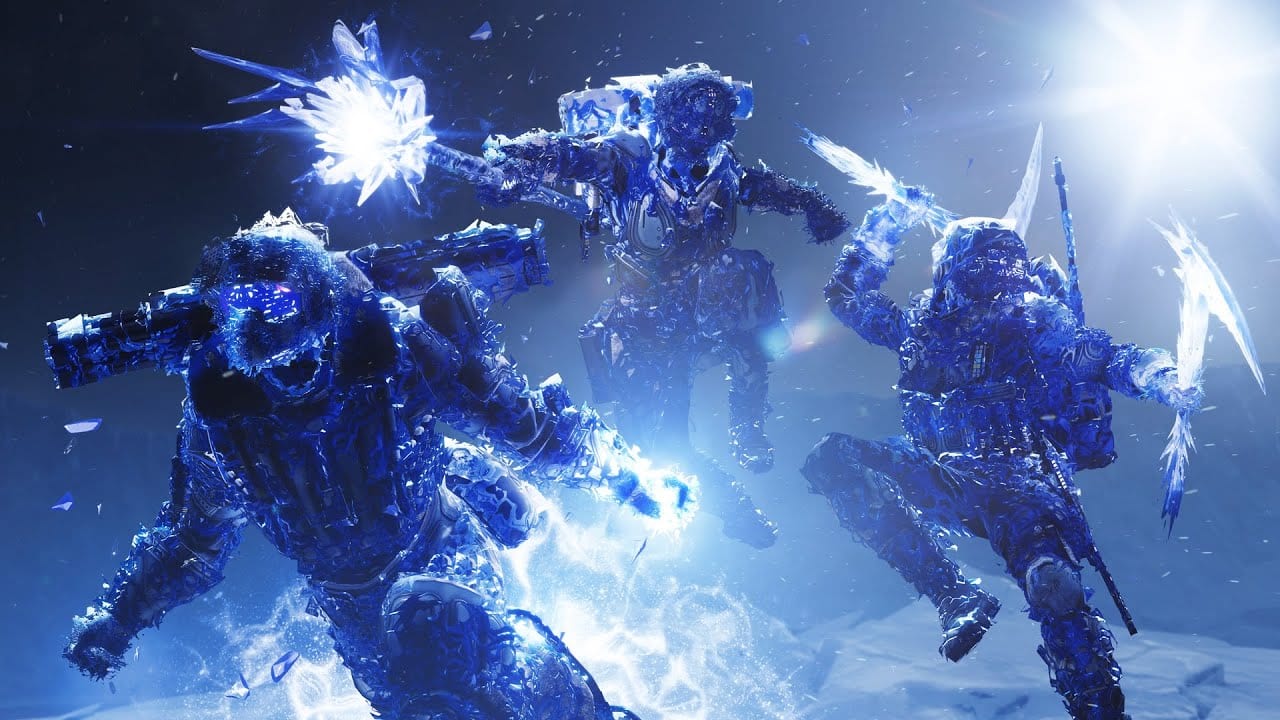 Today, Bungie detailed out what the next-gen upgrade for Destiny 2 will look like on both Sony’s and Microsoft’s upcoming consoles. The good news it that the upgrade will be identical for the PS5 and Xbox Series X. The bad news is that most of the optimization will not arrive until Dec. 8.

The only upgrades that will be available when Destiny 2: Beyond Light releases will be the faster load times and the cross-generational play. The rest will release on Dec. 10.

Also, consoles will receive a Field of View option similar to PC players, although Bungie is not able to provide the exact specifics just yet.

Bungie also noted that while load times will be improved, that activities still might have load times due to factors such as networking and matchmaking.

That’s everything! Exciting stuff. It’ll be interesting to see if Bungie decides to hold the raid until all the optimizations are available for console players or not.

Destiny 2: Beyond Light releases on all platforms on Nov. 10.