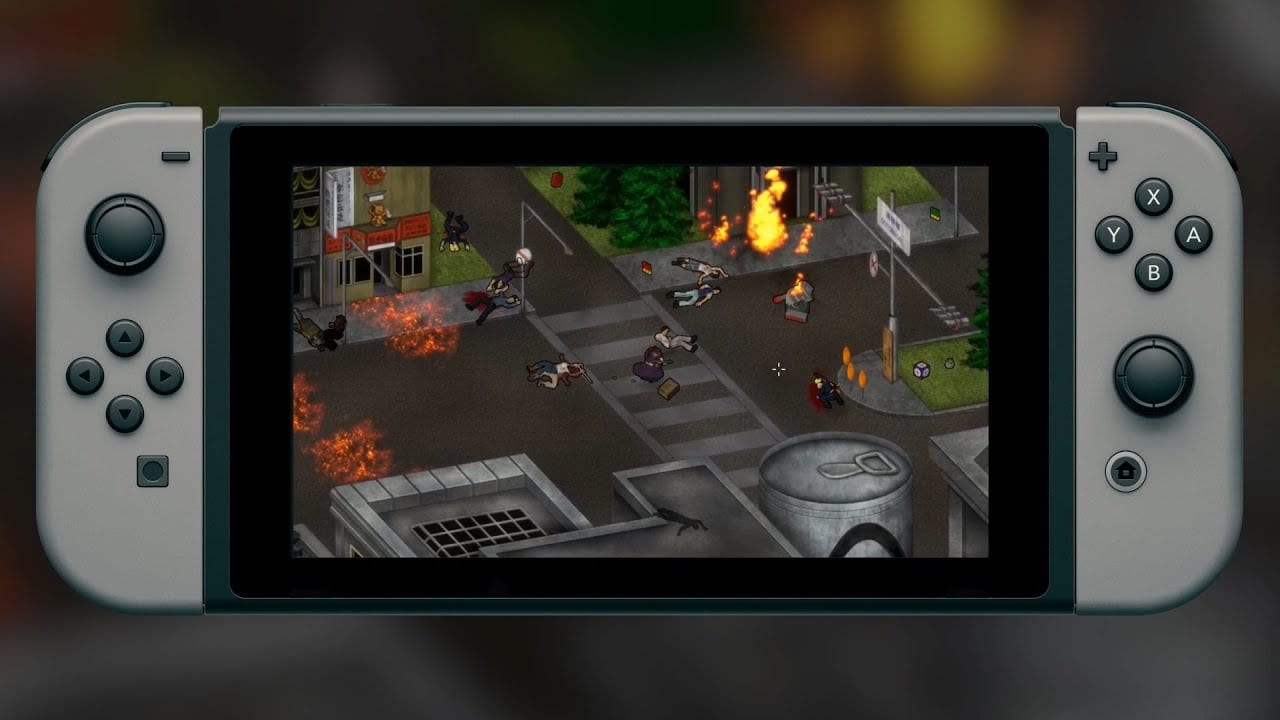 Once upon a time, way back in the late 80s and 1990s, Nintendo was an entertainment brand vehemently opposed to violence and mature content. Those days are long gone, of course, but it’s still ironic that Postal, one of the most violent and controversial shooters of that era, is soon destined for the Switch — the game’s first-ever appearance on a console.

If you’ve not heard of Postal, it launched back in 1997 for PC, when it was ban from several countries for its excessive violence and grim theme. The game follows the misfortunes of a disgruntled man evicted from his home who believes the US Air Force is releasing poison gas over his town. Naturally, he decides the best course of action is to kill everyone at the local base.

It was developed by Running With Scissors, with two sequels having later been released. A fourth game is currently in Early Access for PC.

The Nintendo Switch version of Postal is a redux that features new levels and a challenging new gameplay mode called Rampage.

“Over 20 years ago, we had no clue the impact POSTAL would have had on society and gaming history. POSTAL coming out on SWITCH is our dream come true. On behalf of everyone at RWS we give thanks to our fans for the many years of support. We’re just getting started.”

You can check out the first footage of Postal running on Switch in the trailer below.

Today’s announcement follows on from the reveal of Postal: Brain Damaged, an FPS spin-off of the mainline series, also developed by Running With Scissors in collaboration with Hyperstrange, and CreativeForge Games. It’s due out next year.