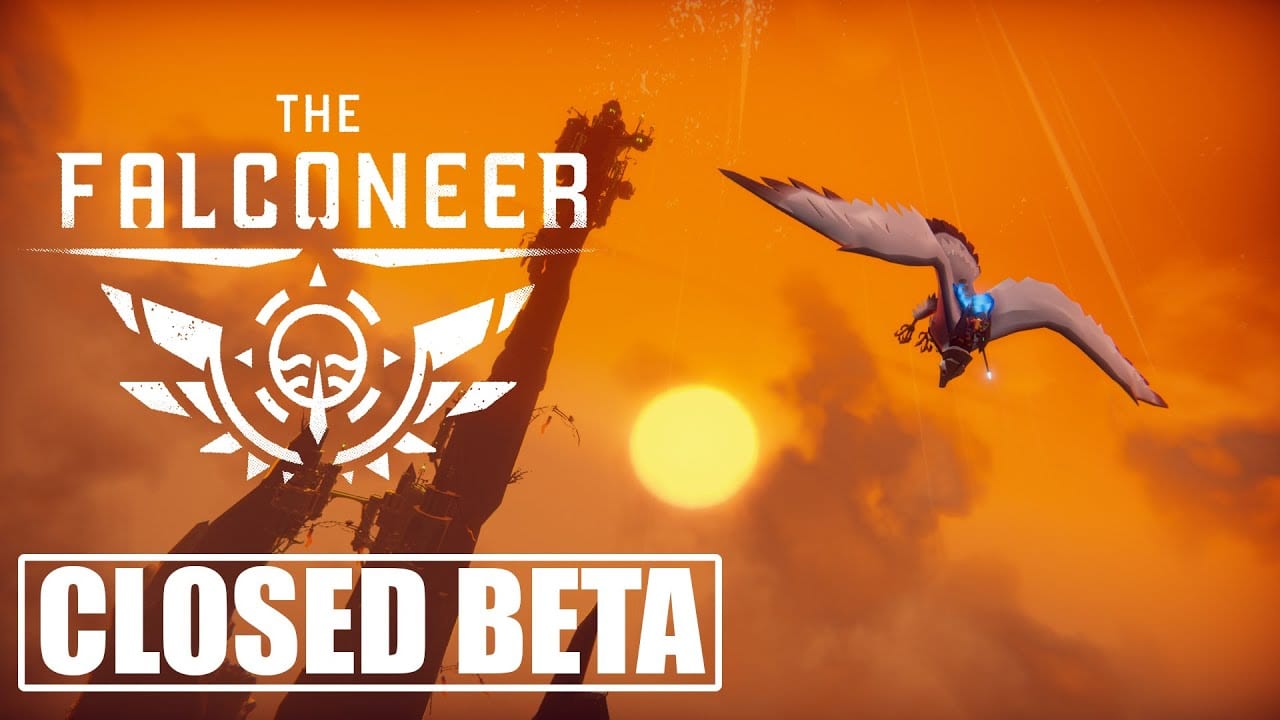 Publisher Wired Productions and developer Tomas Sala have today announced that their open-world air combat game, The Falconeer, is set to run a closed beta trial ahead of its full launch in November.

The beta will run in October with an official date yet to be confirmed, but those interested can go and register over on the game’s official Discord channel.

A new trailer celebrates the announcement, giving us another look at its fantasy dog-fighting gameplay, set to the backdrop of an absolutely beautiful, stylized open-world.

If you’re not up to speed with The Falconeer, the game was first announced during Microsoft’s X019 showcase. It’s described as is an airborne “ocean-world” fantasy RPG set in a location called The Great Ursee. The game will see players take their armed aerial mount to the skies to explore a haunting world and defeat enemies with range attacks that combine classic dogfighting with acrobatic twists and turns.

For more on the game’s narrative and lore, you can check out a story trailer that was revealed earlier this summer.

The Falconeer’s full launch is scheduled for November, a month after the beta takes place. It’s coming to Xbox One and PC.