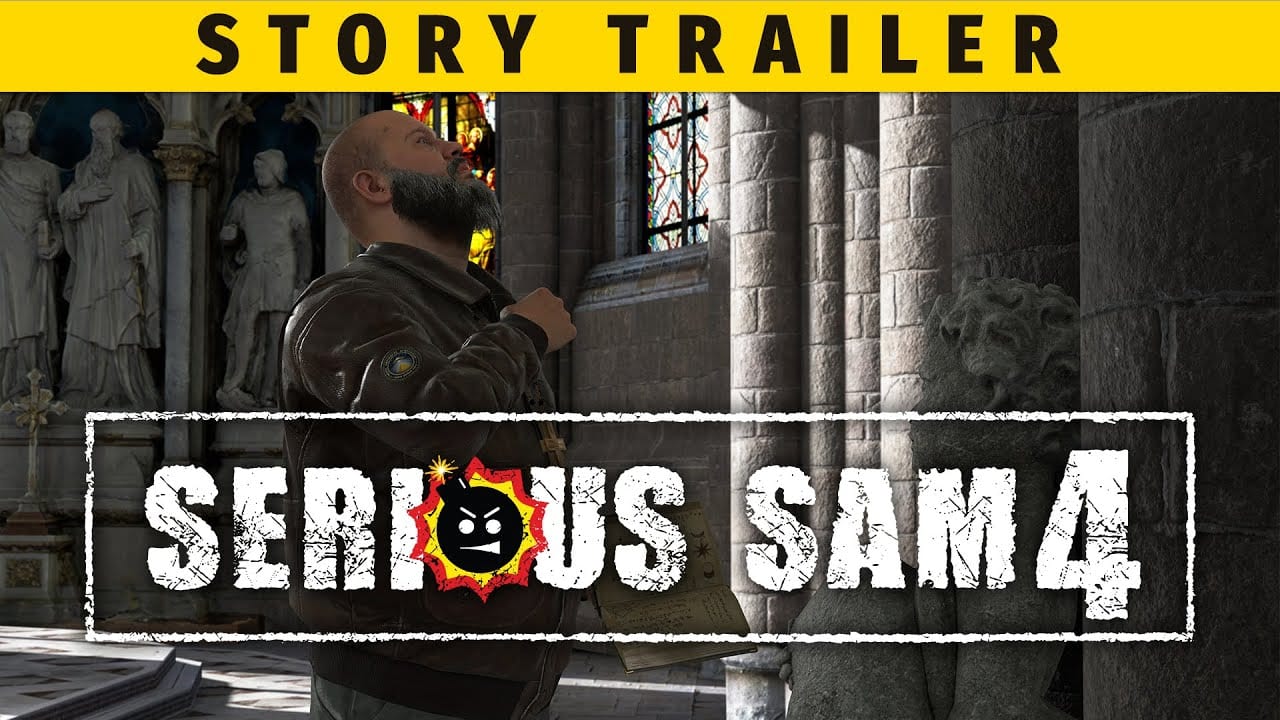 Just days ahead of Serious Sam 4’s anticipated launch, Devolver Digital and Croteam have released a new trailer that sets the scene for the game’s sci-fi story.

“Humanity is under siege as the full force of Mental’s hordes spread across the world, ravaging what remains of a broken and beaten civilization. The last remaining resistance to the invasion is the Earth Defense Force led by Sam “Serious” Stone and his heavily-armed squad of misfit commandos.”

Longtime fans of the Serious Sam franchise will be pleased to learn that the upcoming fourth game features a revamped version of the classic formula, which sees players “circle-strafe and backpedal-blast their way out of impossible situations.”

Serious Sam is a franchise that’s been around since 2001, and this upcoming game is a direct sequel of the one that was released back in 2011. It’s been a long wait for the latest entry in the series, but luckily Serious Sam 4 is right around the corner.

The game will launch first on PC and Stadia on Sept. 4 and will release in 2021 for PlayStation 4 and Xbox One.

For more on the game, you can check out another trailer here.