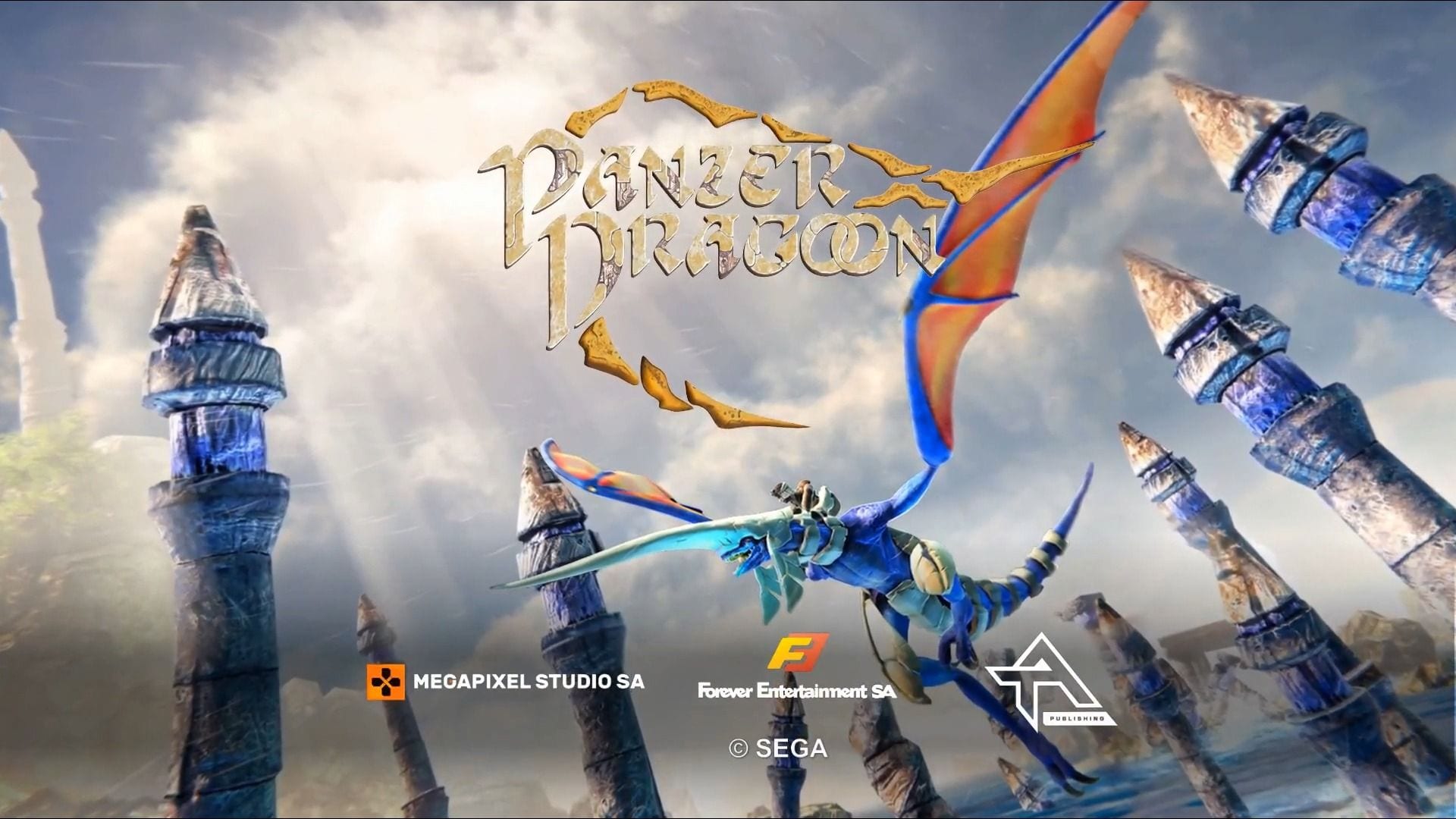 Back in March, Forever Entertainment released Panzer Dragoon: Remake on the Nintendo Switch, while the PC version was released a few days ago. At last, PS4 owners are about to get their turn.

The publisher released a new trailer of the PS4 version of the game and announced that it will be released on September 28, which is in just a couple of days.

If you’re unfamiliar with Panzer Dragoon: Remastered, below you can read an official description directly from Forever Entertainment.

“A new, remade version of the Panzer Dragoon game – true to the original, with improved graphics and controls, that suit modern gaming standards! On a far, lone planet, you encounter two dragons awaken from the ancient times. Armed with a deadly gun from the past, and the guidance of your armored blue dragon, you must fulfill your destiny and keep the Prototype Dragon from reaching the Tower or die trying.

Attack enemies approaching from all sides, quickly and without mercy, with improved 360-degree controls and a lock-on targeting.”