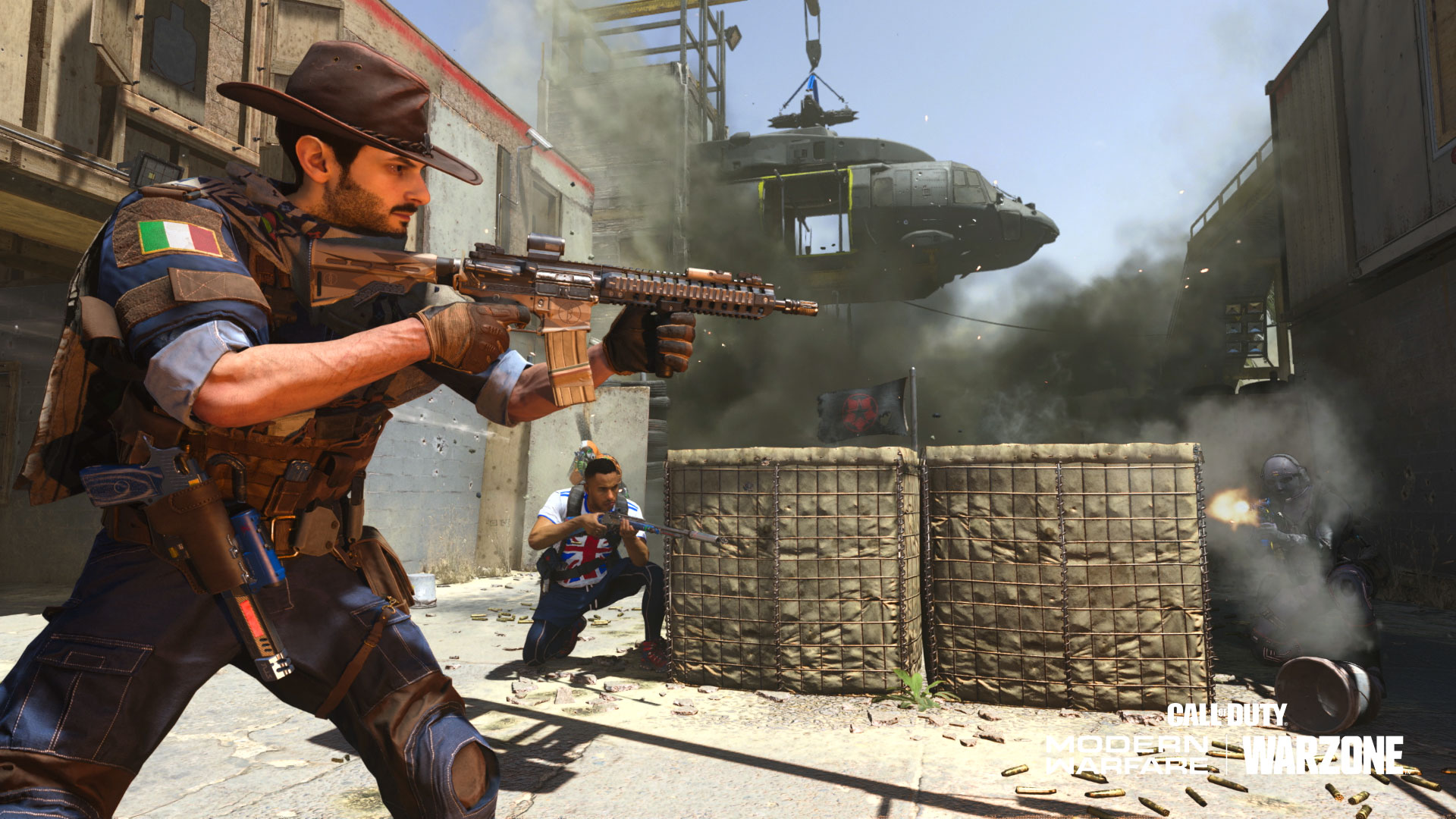 Just a few days ago, Infinity Ward added a new Operator into Modern Warfare and Warzone. Named Morte, he is an Italian cowboy-like character and can be unlocked by purchasing a pack from the store. In case you’re wondering where his likeness comes from, here’s everything you need to know about who Morte’s voice actor is in Modern Warfare.

Morte has been designed with traditional Spaghetti Westerns in mind. His description, which reads, “A skilled tracker who loves the Old West and strongly adheres to his own rules regarding right and wrong,” is the same kind of thing you’d say about heroes in old western movies.

Who Morte’s Voice Actor Is in Modern Warfare

He is played by Fabio Rovazzi, who’s a famous Italian actor. He not only provides the voice though, with his likeness also being the basis of the character.

He spoke to IGN about how the character and his role came to be, saying:

“Being a character in Call of Duty has always been a secret and impossible dream of mine… and there are no words to describe the excitement of the opportunity to give my voice and my appearance to an operator. I also love the character tribute to the Italian Western tradition. When I think that millions of players will be able to play with my character, I feel flattered and satisfied beyond imagination”.

Rovazzi, who has more than 1.5 million subscribers on YouTube, also released a video about Morte, including a look at some of his motion capture work for the character.

That’s everything you need to know about who Morte’s voice actor is in Modern Warfare. For more tips and tricks on the game, be sure to check out our wiki guides for the base game and Warzone.