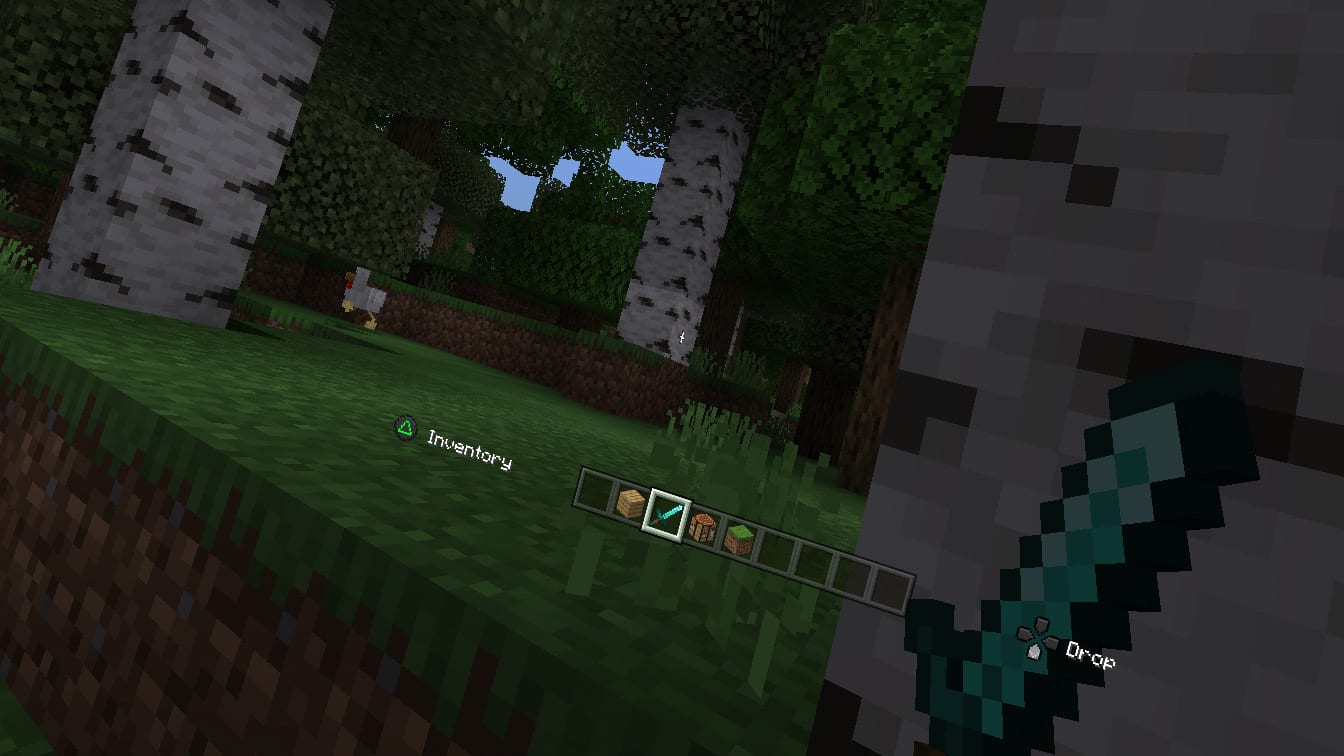 The studio said in a PlayStation Blog post that the patch needs some “final bits of polish” before it will be available for the game. All PlayStation 4 Minecraft players will receive the PS VR patch automatically and free, but will require PS VR hardware to be able to use it.

The game itself will not change in virtual reality, and contains all the same features of the base game. Players will use a DualShock 4 controller to move around, craft, fight and more with using the PS VR headset to simply look around.

There will be new settings “and guidance” to tweak the virtual reality aspect of the game, and can be played in “Immersive and Living Room modes.”

Mojang Studios said it had been planning PS VR support since the PlayStation 4 version of the game received cross-platform support and the Bedrock update last December.

The PS VR support is based on the virtual reality tech developed for the VR platforms and optimized by SkyBox Labs, which helped developed the PlayStation 4 and Nintendo Switch versions of Minecraft.