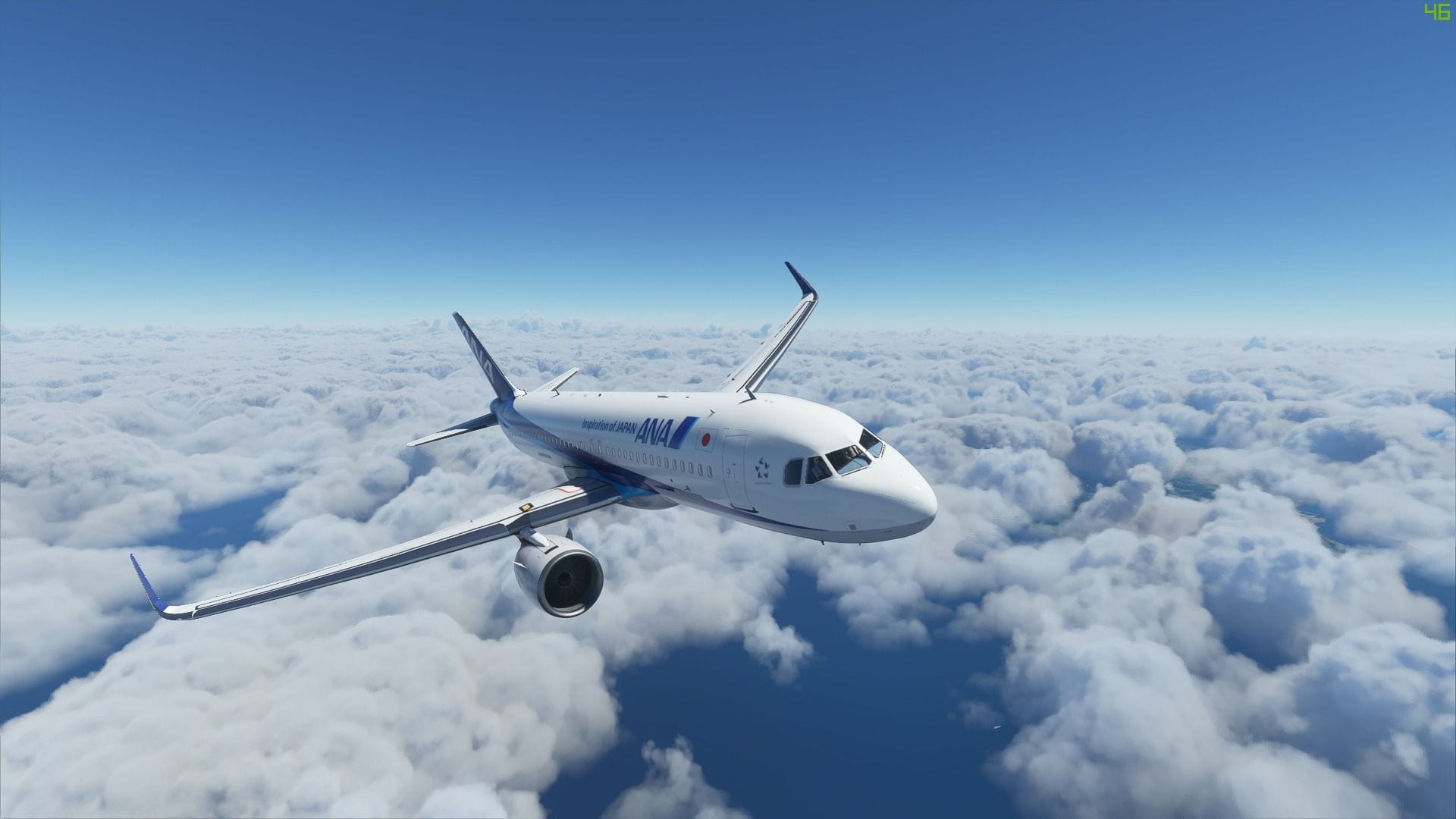 Today Microsoft released a new trailer of Microsoft Flight Simulator, and it’s of the accolades flavor.

It shows the certainly enthusiastic reaction from critics to the new chapter of the storied franchise, with plenty of very positive scores.

On top of that, we also learn from an official blog post that Microsoft Flight Simulator passed one million players, also scoring itself a place in history by being the biggest game launch in the history of Xbox Game Pass for PC.

We also learn that players flew more than 26 million flights and logged more than one billion miles to date, which translates into flying around the world over 40,000 times.

Asobo and Microsoft also reiterate that launch is just the beginning and there is plenty more to come, including world updates, sim updates, and themed DLC.