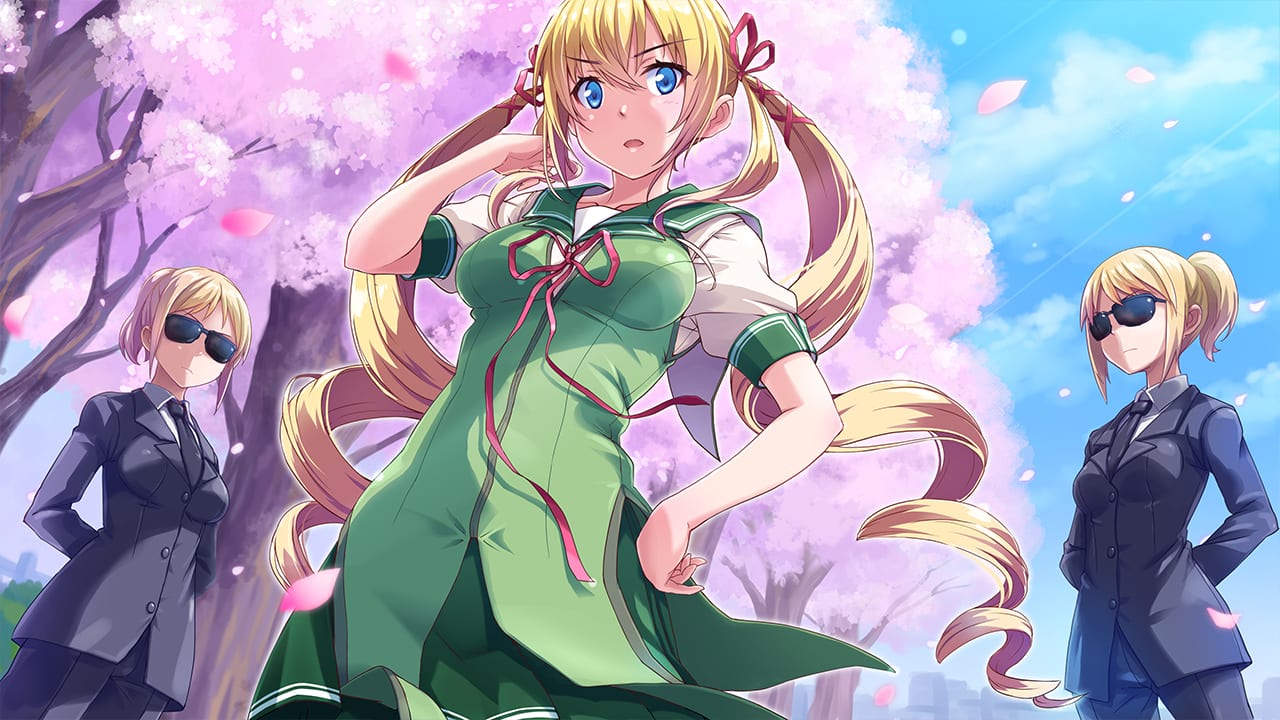 Today Inti Creates and PQube announced the comeback of the Gal*Gun franchise with Gal*Gun Returns.

It’s a remaster of the original Gal*Gun released between 2011 and 2012 for Xbox 360 and PS3 and never published outside of Japan.

This time it’s coming west in 2021, but it’s abandoning PlayStation. It’ll release only for Nintendo Switch, Xbox One, and PC via Steam.

You can check out the announcement trailer and the first images below, including screenshots and key art.

Below you can read an official description of Gal*Gun Returns directly from the developers’ press release.