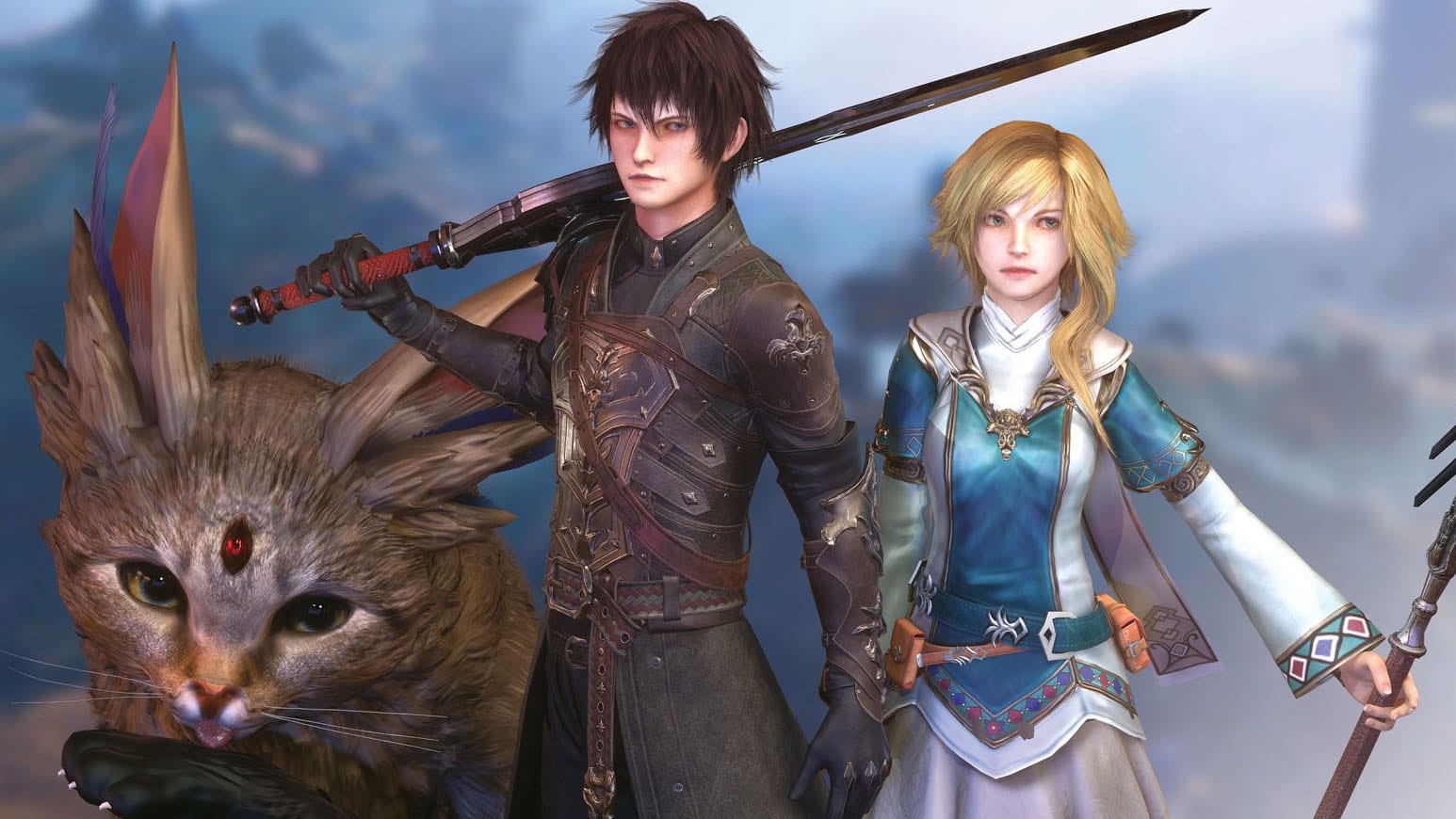 Developer Midgar Studio and publisher Dear Villagers announced today that their RPG Edge of Eternity has a new release window.

On top of that, we learn that the PS4 version will also get a physical release in the U.S. It’s already available for pre-order.

The press release also included a roadmap for new content coming to the early access version before release.

Chapter VI will be added in November, Chapter VII in early 2021, while Chepter VIII will be released with Edge of Eternity’s official launch in spring 2021.

If you’re unfamiliar with Edge of Eternity, here’s how the developer officially describes the game. You can also watch the previous trailer.

The world of Heryon is torn apart. Years ago, the arrival of a mysterious alien force ultimately plunged the planet into an endless cataclysmic war where both magic and technology were unleashed to their worst and darkest extremes.
Now an even greater threat has emerged : in a despicable act of war, the invaders released the Corrosion, a fatal disease turning living forms of all kinds into misshapen abominations.

In these desperate times, a young soldier will have to face his destiny and embark on an epic journey that will change the fate of Heryon forever…