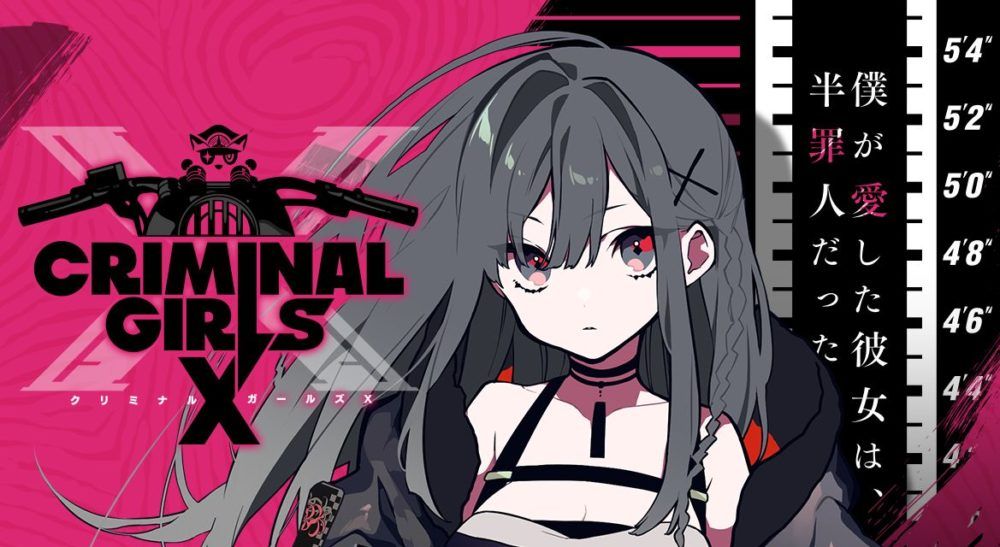 Today Developer Mikage released a few videos of its upcoming JRPG Criminal Girls X, also known as Escape from Asura in the west.

The videos showcase a battle and several aspects of the game’s menus, including the Reminiscence feature, settings, equipment, and More.

Incidentally, while the game is releasing in Japan for Android on October 8 and iOS and PC on November 17, we already know that it’s coming to the west with the title Escape from Asura for PS4 and Nintendo Switch, localized by Aksys.

Interestingly, a few months ago, Mikage mentioned that it would come west for PS5 and PC as well, but the official western announcement from a few months ago did not include these platforms.

At the moment, we don’t have any information about what will be changed for the console version. That being said, you can watch the videos below.

If you want to see more, you can also enjoy a previous trailer focusing on the story.

If you’re unfamiliar with the project, a while ago Mikage launched a crowdfunding campaign to revive Nippon Ichi Software’s JRPG franchise Criminal Girls.

The aim of the campaign was to provide a “console-like” experience that players will be able to enjoy forever, even after the service for the free-to-play version has been shut down. Those who pledged for the game will receive a full version unaffected by the free-to-play business model.