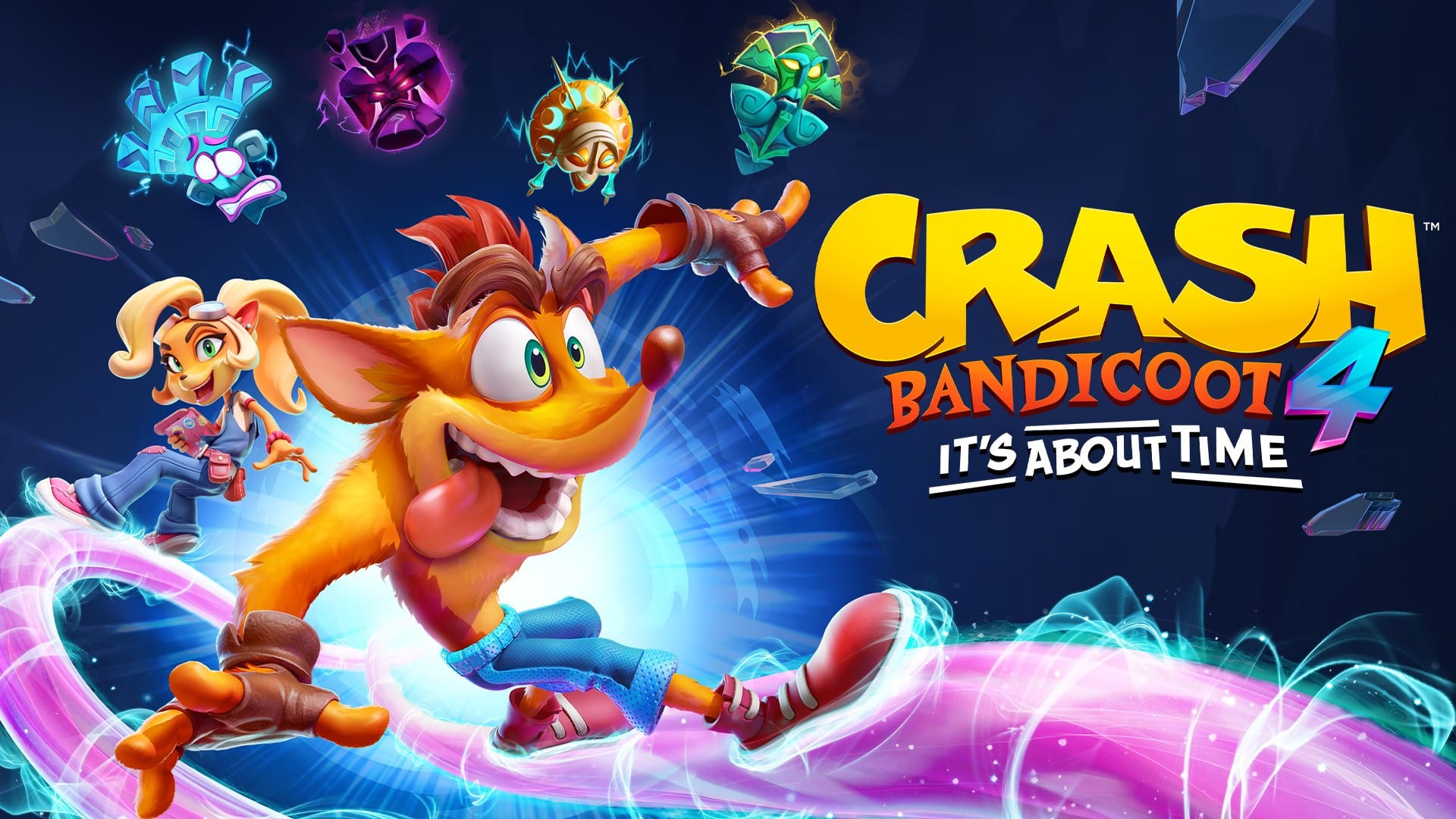 Crash Bandicoot isn’t a Japanese franchise, but certainly has a rich history in Japan, that’s why the country of the rising sun got its own special trailers of  Crash Bandicoot 4: It’s About Time.

The trailers feature music and a hilarious dance that may prove very familiar to Japanese gamers of the PlayStation generation.

You can see them below, alongside the original, courtesy of YouTube user Amaenaideyo1.

If you want to see more, you can enjoy a gameplay video revealing Tawna, the previous gameplay, and another video from last month.