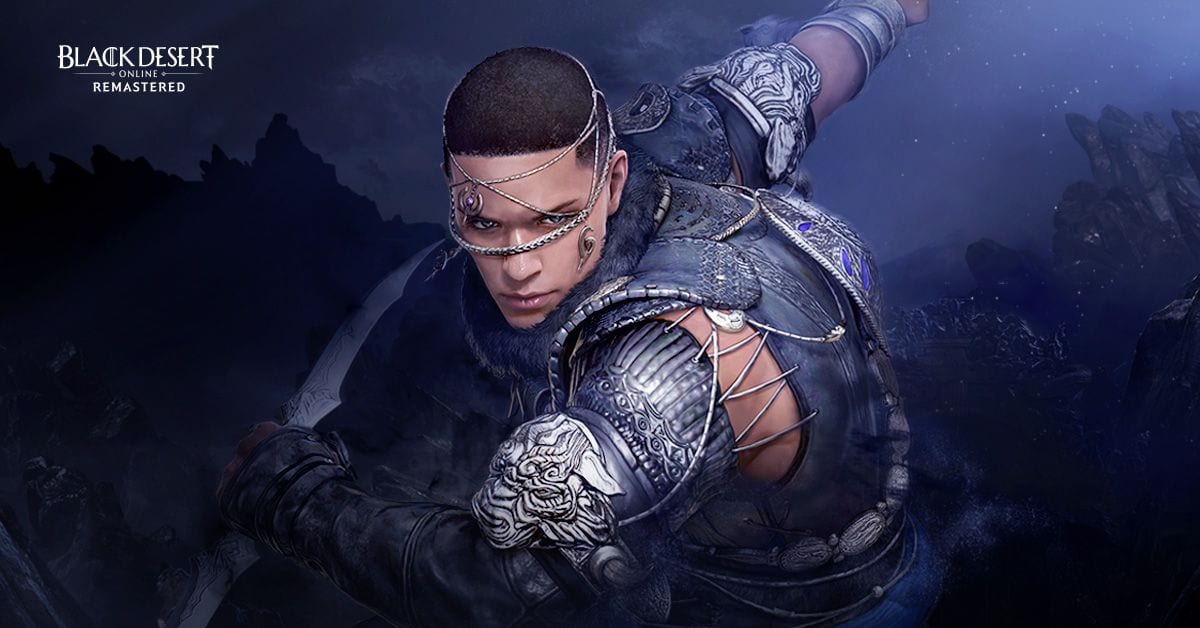 The PC version of Black Desert Online is soon going to get another expansive version to explore, named O’dyllita.

The new region was announced all the way back in March and it’s finally making its way to the live servers next month, on October 7.

As usual, the update will be free for all players. Here’s how the developer describes the new region and the challenges it brings.

“As appropriate for its dark reputation, O’dyllita has some of the most difficult areas currently in the game and will mark a true challenge for any adventurers that journey there. In many ways, O’dyllita is the dark mirror of the earlier released Kamasylvia region. Instead of the noble elves of that region, O’dyllita is mostly inhabited by the Ahib, who were exiled by their brethren ages ago.

When the Ahib first arrived in the region, they found the ruins of an ancient kingdom named Orzeca and using a branch they brought from the sacred Kamasylvian tree, they grew their own Thornwood Tree named Turasil. Players that play through the O’dyllita content will be introduced to this story and more while uncovering the secrets of this mysterious land.

Ambitious players will be rewarded with Blackstar Armor for braving the dangers of O’dyllita, a powerful new suit of armor. By collecting materials in the various areas of O’dyllita players can start working on the long but rewarding journey towards completing and improving this new armor set that will surely make them the envy of their fellow adventurers. “

On top of that, the new Hashashin class has been released on the PC version.

Black Desert Online is currently available for PC. A console version simply titled Black Desert is on PS4 and Xbox One, but there are discrepancies in content between the two versions.