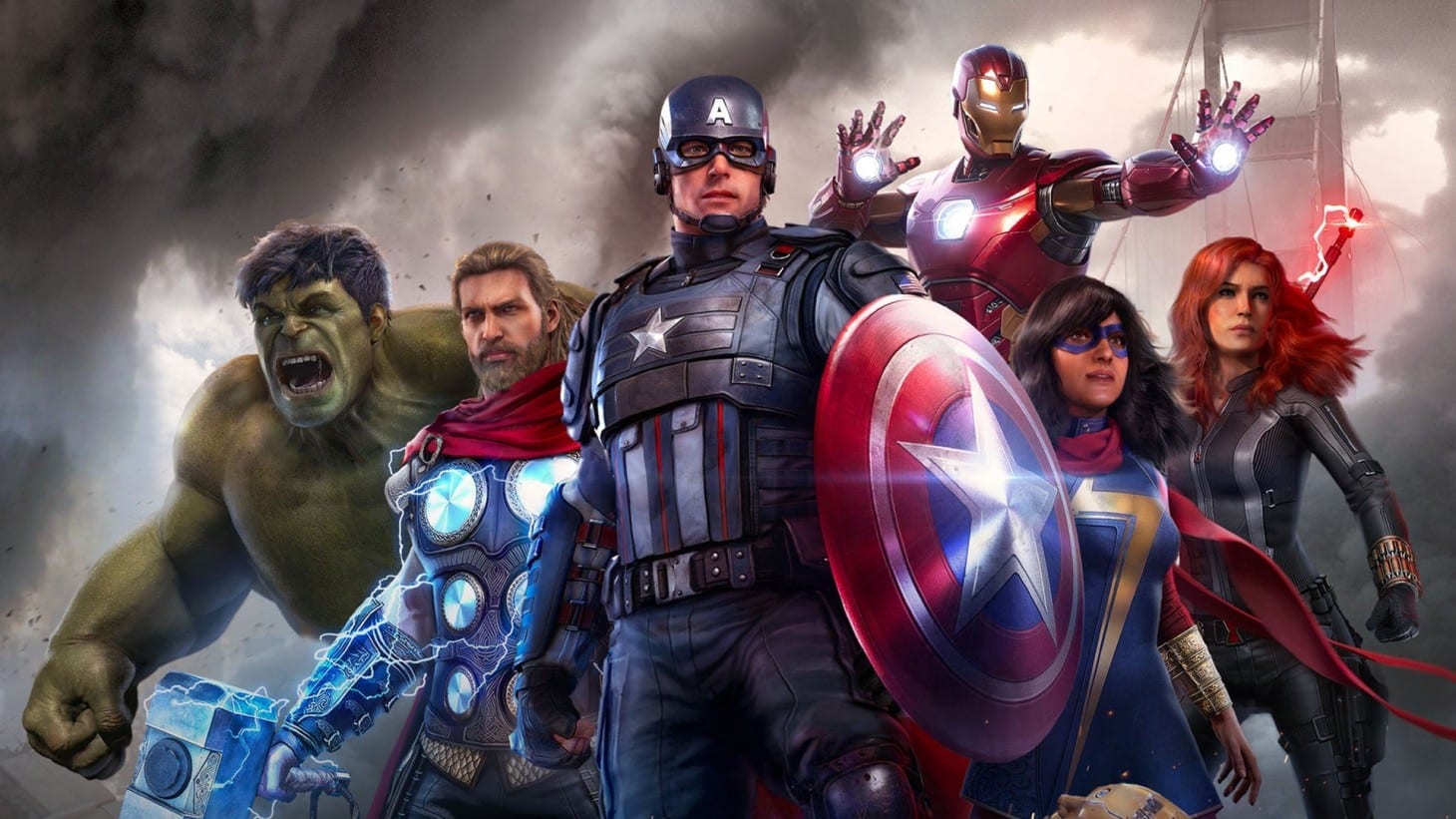 Marvel’s Avengers has arrived and it has mashed a narrative driven experience starring some of the world’s most famous Marvel superheroes with modern looter gameplay reminiscent of something seen in Diablo or Destiny. In both the game’s single-player and multiplayer modes you have a number of different mission types that you cant take on. In this guide we’re going to explain all the mission types in Marvel’s Avengers.

There’s quite a variety of mission types in the Avengers game separated into two categories: Normal Warzone Missions and High Risk. Here’s the list of all of them and what you can expect (via Marvel’s Avengers):

While the normal War Zone missions you can tackle alone or a with a friend at your leisure throughout the game, the High Risk missions are ones that you’ll want to wait until you’re at or near the game’s power level to complete.

If you’re looking to level up as quickly as possible so you can take on those high risk mission types, our guide for hitting the power cap quickly will likely prove to be useful.

That should give you everything you need to know about all mission types in Marvel’s Avengers. For now, more useful tips and information on the game can be found in Twinfinite’s extensive guide wiki.

You should also see some related content below that might prove to be helpful as well. Always feel free to reach out in the comment section if you can’t find an answer to a specific question not featured on the website and we’ll do our best to help out.