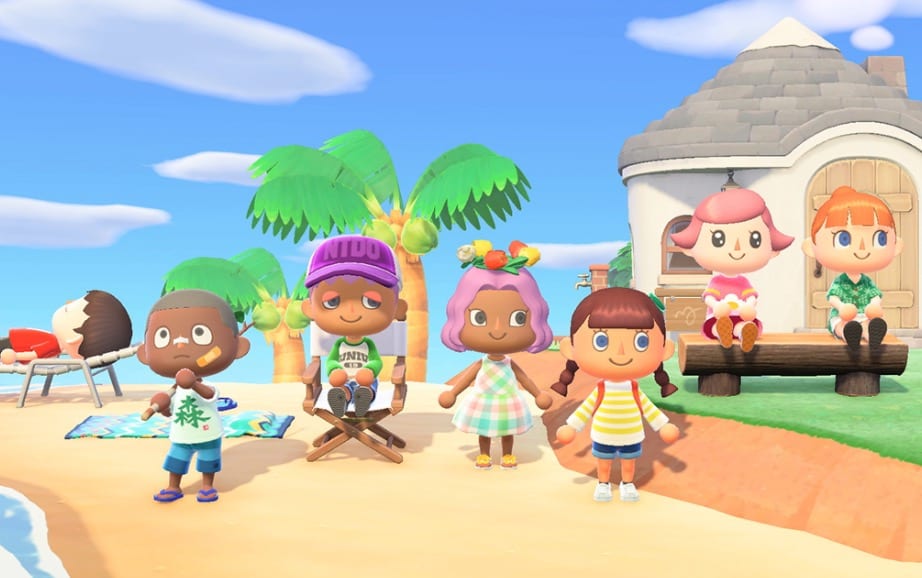 Now that it is September in Animal Crossing New Horizons, there are a bunch of new fish and bugs to catch, as well as some adorable Fall-themed items to craft. If you’re trying to fill out that Critterpedia and help out Blathers with his museum, then you might be wondering just how to catch King Salmon in Animal Crossing New Horizons, as well as its location, selling price, and more.

Unlike most of the fish in Animal Crossing, the King Salmon is only found during one month of the entire year but luckily, it’s available to catch all day long, making it not too difficult to catch.

King Salmon can be found in the mouth of rivers on your island in Animal Crossing, and just like any other fish out there, just bring out your trusty fishing rod, press A to cast the line, and then press the A button again once you’re sure that the fish has latched onto the rod.

You can also craft some fish bait to help you spawn more fish if you’re having trouble finding one. It’s also worth noting that this fish will have a pretty large shadow in the water.

Once you’ve done the hard work and have obtained a King Salmon, you can either donate it to the museum or just sell it to make some cold hard cash.

Take it to Timmy and Tommy for 1800 bells or just wait for CJ to pop up on your island and he’ll buy it off of you for a whopping 2700 bells.

And hopefully, all of this information helps you figure out how to catch King Salmon in Animal Crossing New Horizons. If you want more tips and tricks like this one, be sure to look into our extensive Guide Wiki for the game.