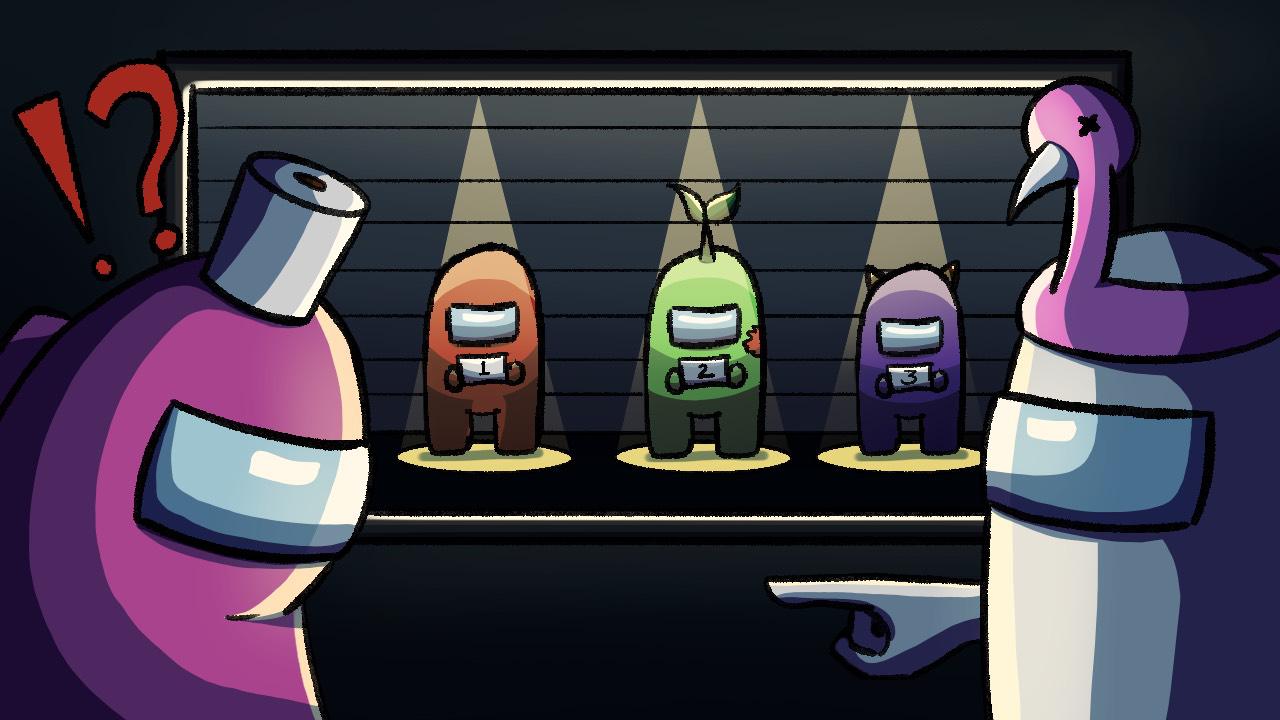 The name of the game in Among Us is all about survival. Whether you’re the impostor or part of the group trying to find one, your goal is to be the last one standing at the end of the match. If you’re looking for tips on fooling everyone else as an impostor, look no further, as we’ve got your back. Here is everything you need to know about how to be an impostor in Among Us.

Among us places four to 10 players in a space ship, tasking them to complete small tasks to work toward repairing the aircraft. Depending on how many people you’re playing with, one or three of the crew members are impostors.

Impostors’ sole objective is to kill everyone else on board. To do so without getting caught, the perpetrator(s) need to blend in.

How to Be Impostor in Among Us

Impostors are obviously chosen randomly at the start of each game, with each one being told they are one at the outset. Picking players off at the beginning when you’re alone is the easiest way to get things done.

To get to that point, you’ll need to do small tasks, just like everyone else. Since impostors can’t complete tasks, it’s recommended you do tasks that don’t have any visible animations.

On the flip side, it is also important to take out anyone that is performing animated tasks like Emptying Garbage or Clearing Meteorites. The fact that they have an animation and will be seen performing the task with that animation proves their innocence.

Also, be sure to take advantage of the perks that come with being an impostor. For example, you can use vents to move around the map much quicker than anyone else in Among Us.

An impostor’s greatest weapon is used near the final stages of the game, as they can sabotage the crew by causing a fatal emergency. You’ll want to use this when it is down to about two or three people left, depending on your situation and number of players.

And that is everything you need to know about how to be an Impostor in Among Us. If you’re looking for more help, be sure to search Twinfinite for other guides, tips, and FAQs.