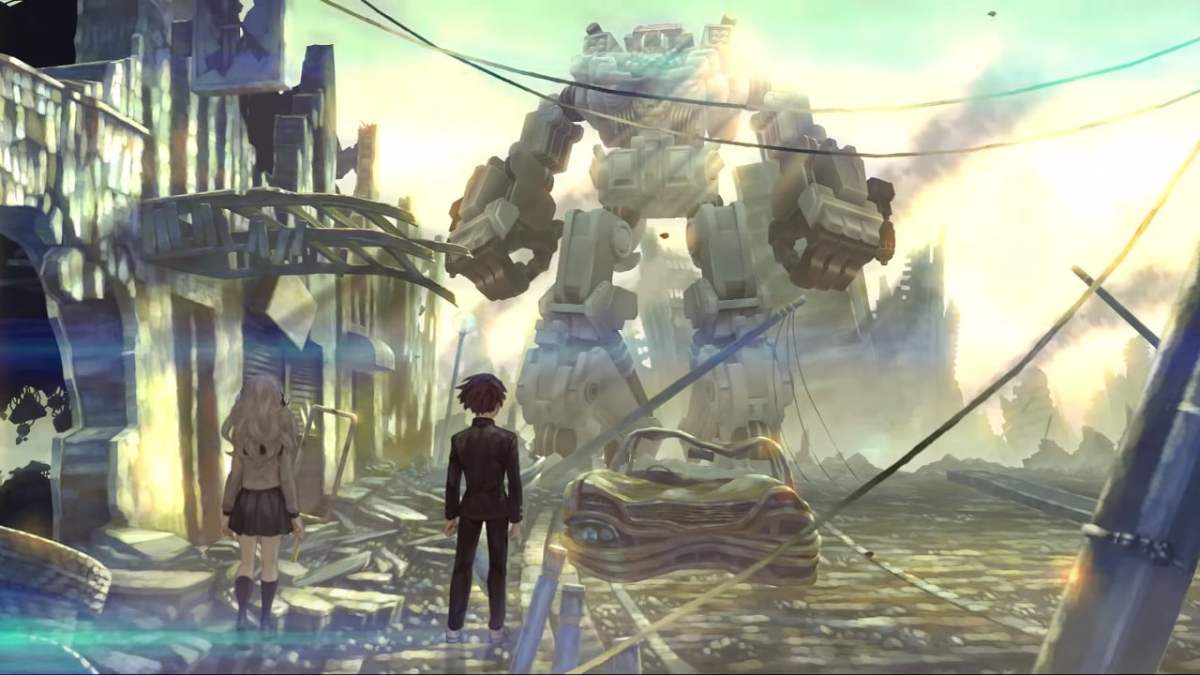 Developed by Vanillaware and published by Atlus, 13 Sentinels Aegis Rim is a brand new real-time strategy RPG from the developers of Odin Sphere and Dragon’s Crown. Announced a few years back for the PS3 and PS Vita, it’s finally making its way to the PS4 this month, featuring the classic Vanillaware art style and a heavier focus on story elements than ever before. Here’s how to sprint and run faster in 13 Sentinels Aegis Rim.

Whenever you’re out of combat in 13 Sentinels Aegis Rim, you’ll be moving your character around in the story-driven sections. By default, your character moves pretty slowly and that slow walking speed can really add to the immersion of the game, as you’re meant to take in the beautiful sights around you and appreciate the game’s lovely graphical style.

However, if you want to speed things up just a tiny bit, it’s possible to sprint and move a little faster. All you have to do is hold down the circle button while moving, and your character will break into a light jog.

This will allow you to run around faster; it’s honestly not that much faster than just walking around at the default speed, but it’ll at least let you get from one area to another much quicker. If that’s not quite enough for you, you can also skip lines of dialogue by pressing the X button. The dialogue is entirely voiced in this game, but if you’re reading the lines faster than they can be delivered, just hit the X button to immediately skip over to the next line.

That’s all you need to know about how to sprint and run faster in 13 Sentinels Aegis Rim. Be sure to search for Twinfinite for more tips and information on the game, or check the related links below if you need more assistance.