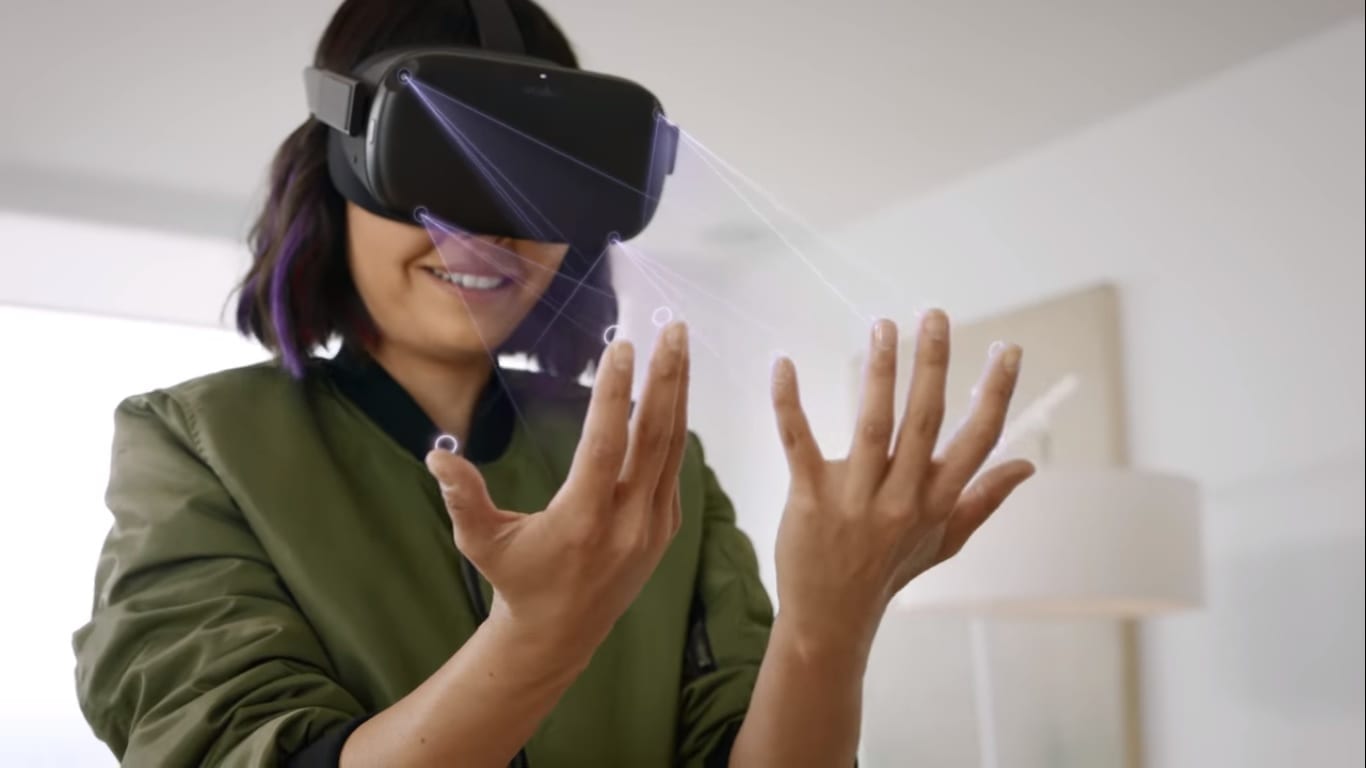 Today. Oculus announced that they are phasing out out their Oculus accounts and will be replacing them with Facebook account logins starting in October of this year for new accounts. In October, everyone that logs into Oculus for the first time will need to do so with their Facebook account.

Existing Oculus account owners have a bit more time to make the switch. Support for all accounts will cease after Jan. 1, 2023. At that point, you’ll be able to use your Oculus device still, but with limited functionality and features until you merge your account into a Facebook account.

Here’s the run down of everyone’s options via Oculus:

People love change, and being forced to do things that they may not want to do like open up a Facebook account. So I’m sure this won’t go over like a lead balloon and that the transition will be super smooth for both Oculus, their customers, and Facebook.

My cynicism aside, here are some snippets of Oculus’ justifications for the change:

Regardless of whether you hate this, or it’s not a big deal at all to you, it’s coming starting with new owners in October and everyone else in 2023.

You can read the full official breakdown right here if you’re interested.