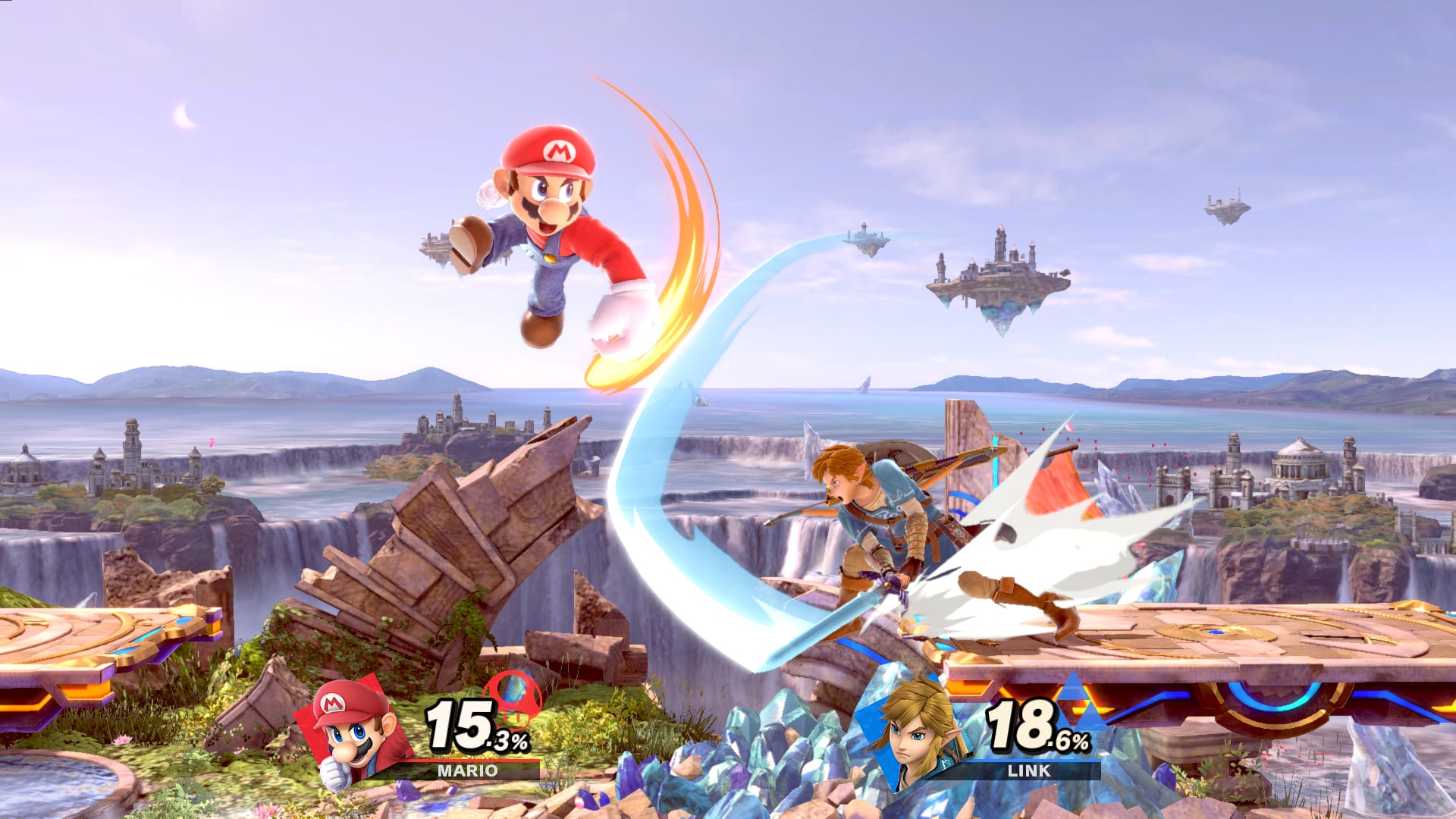 Since its release back in December, Nintendo has been consistently supporting Super Smash Bros. Ultimate with updates and new content. Update 8.1.0 is now available for the game, and it adds a new stage to the game, along with a couple of music options for two select stages.

The new stage is called Small Battlefield, and you can check it out for yourself in the screenshots in the gallery down below:

In addition to that, whenever you select the Final Destination or Battlefield stages, you’ll also be able to toggle on whatever music you want from the entire collection, and won’t be limited to just the default tracks.

These Gaming-Themed iOS 14 Home Screens Will Inspire You

Which Animal Crossing Deer Villager Are You? Take This Quiz To Find Out!