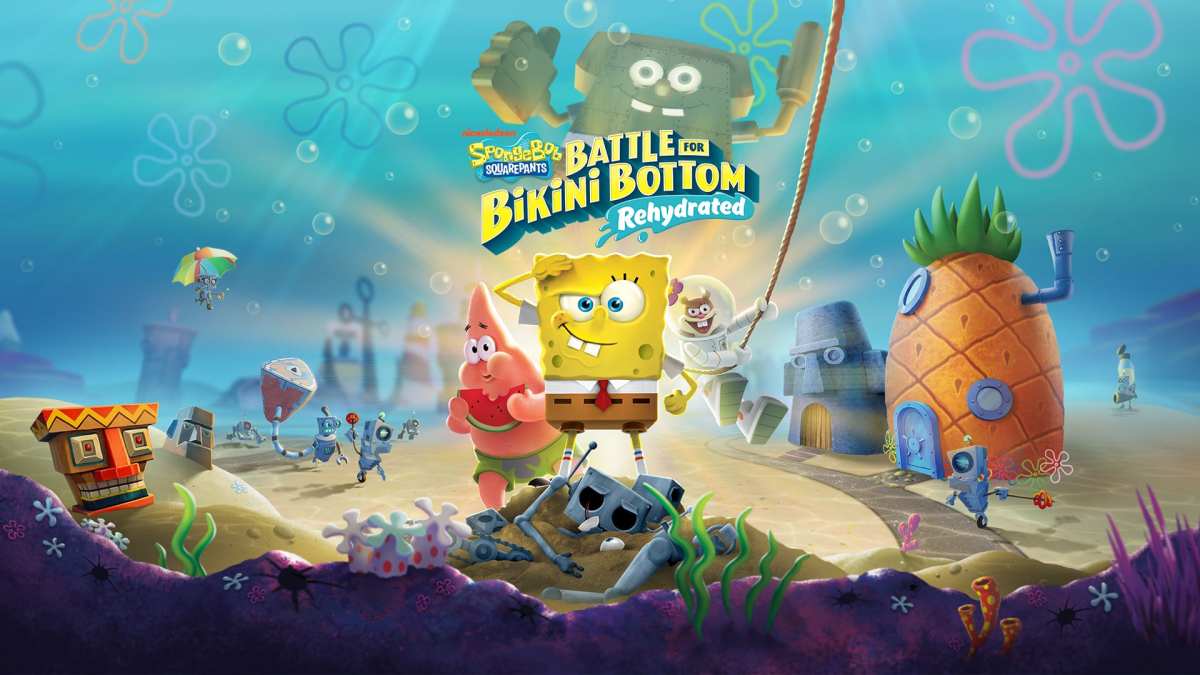 The Embracer Group, parent company of publisher THQ Nordic, has this week reported its Q1 earnings, revealing a strong commercial performance for its gaming segment led by Spongebob SquarePants: Battle for Bikini Bottom Rehydrated. The game has sold 1 million copies since its launch back in late June.

“SpongeBob did particularly well during the end of the quarter, releasing on PC, PS4, Xbox One, and Switch. The title has, by today, sold in sell-through more than 1 million copies,” EO Lars Wingefors said during the earnings call.

As for the performance of the western strategy/tactics game Desperados III, he explained his joy in seeing the game receive a “really good” critical reception, adding that it is a “fantastic product” that he believes will sell in good numbers over time.

Twinfinite reviewed Desperados III at launch and thoroughly enjoyed the game, scoring it 4/5 and concluding:

“Desperados III is an easy sell for anyone who has played the series before. The modernized gameplay and overall style will have veterans feeling right at home, excited to hear more of protagonist John Cooper’s cowboy revenge lifestyle.”

To read more on the overall performance of THQ’s Q1 performance, you can view the full press release here.