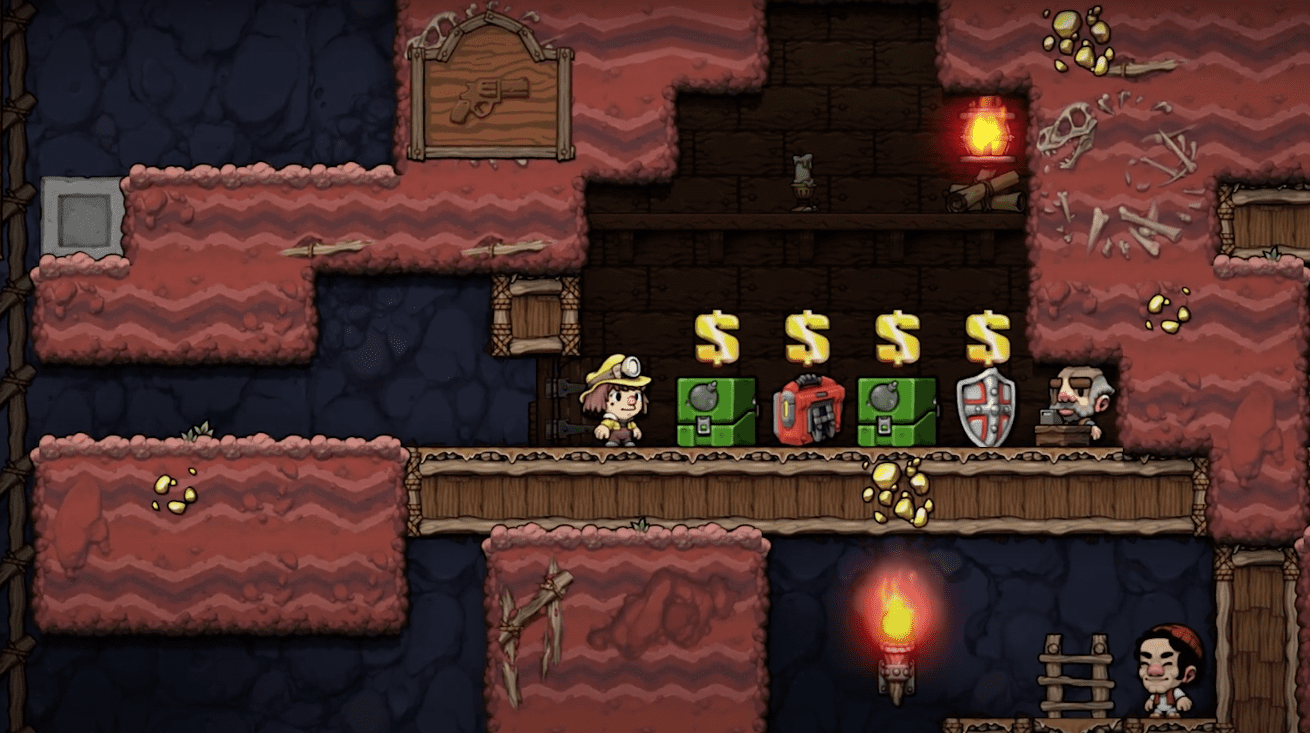 Spelunky 2 will bring plenty of new features to the table over its predecessor when it releases later this year, and series creator Derek Yu has detailed a few of these additions in a new gameplay breakdown video.

Streamed during the Aug. 6 State of Play livestream held by Sony, the video digs into some of the new additions Spelunky 2 will feature upon release. These include smaller improvements, like expanded shops for players to track down throughout levels, and online multiplayer which will allow players across the world to tackle dangerous journeys together.

This is in addition to a plethora of new characters for players to enlist to their cause, new mounts like turkeys that players can ride through levels and different ways to interact with the environment which could open up new or unexpected routes to special levels.

Capping off all of these details, though, was a big reveal: Spelunky now has a firm release date of Sept. 15.

It’s well worth a look for Spelunky fans new and old alike, and the full video can be viewed down below.

Spelunky 2 marks the first numbered sequel in the series and follows directly after the events of the first game. Following his exploits in the first game, Spelunky’s protagonist settled down and had a daughter, who takes up his mantle to explore new depths and ruins alongside a cavalcade of allies.

Spelunky 2 is currently slated for release on PlayStation 4 and PC on Sept. 15. For more on the game, check out some screenshots released earlier this year as part of a progress update.